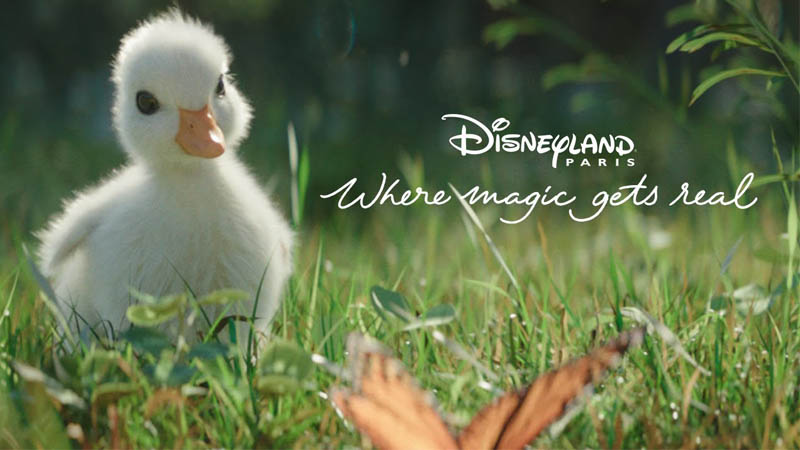 This is new magic from Disney which makes Disney different from others. ‘The Little Duck’ had every emotion, you will laugh and a sad with little Duck. Disney shows its magic in just 1.15 mins.

“The Little Duck” tells the story of a duckling who aspires to be like his hero Donald Duck.he pose like him, get angry likes him, but he has to left. The background song “The Impossible Dream (The Quest)” is originally a popular song composed by Mitch Leigh, with lyrics written by Joe Darion. The song is the most popular song from the 1965 Broadway musical “Man of La Mancha”.