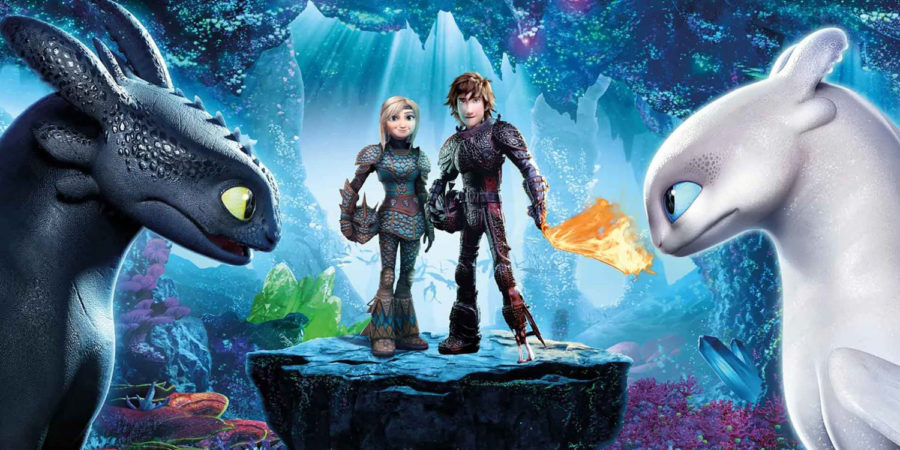 Today, We are going to make aware that how is ‘How to Train Your Dragon’ is one of the highest grossed movies of 2019.

How to Train Your Dragon, The Hidden World is a 2019 American computer-animated action fantasy film loosely based on the book series of the same name by Cressida Cowell, produced by DreamWorks Animation and distributed by Universal Pictures.

How to Train Your Dragon, The Hidden World was released on January 3, 2019 in Australia, and February 22, 2019 in the United States. It is the first DreamWorks Animation film to be distributed by Universal Pictures, whose parent company NBCUniversal acquired DWA in 2016, rather than 20th Century Fox, with which the studio previously had a distribution deal. It received positive reviews from critics, who cited the animation, action sequences, musical score, voice acting, emotional weight and conclusion. It has grossed over $517 million worldwide, becoming the fourth highest-grossing film of 2019, as well as Universal’s highest-grossing animated film not to be produced by Illumination.

We are very hopeful, You enjoyed this valuable acknowledgment of Animated film industry.

Do you know about the creator of Toonpur ka superhero.

In This Corner of the World Trailer