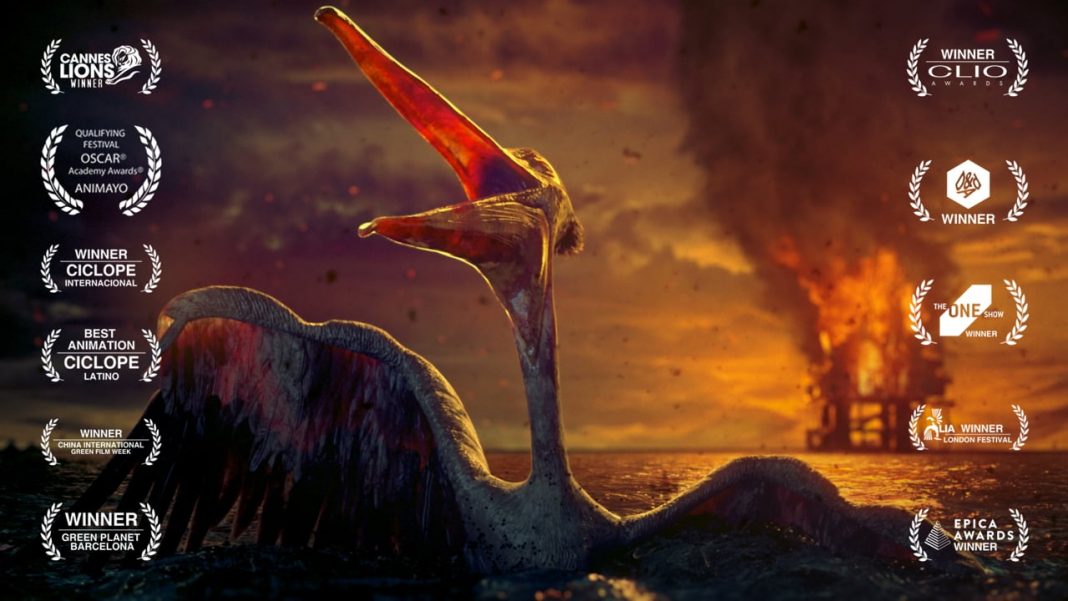 I Dreamed a Dream: This is a perfect story of how humans are destroying wildlife. Justing destroying our benefits without thinking about them. We must think we are doing with them.

This short film for the 8th Annual Wildlife Conservation Film Festival in New York City is a mercilessly fair likeness of the manners by which people are threatening wildlife around the world.

This short animation is made by Zombie Studio in 2016 for the Wildlife Conservation Film Festival. It tells the tragic story of four animals confronting destruction to the tune of “I Dreamed a Dream”, a tune from Les Misérables and features the numerous ways people are hurting wildlife animals.

But when we think just about ourself

“It is a sad film and it is sad to realize how much destruction we inflict into so many species,” explained DDB New York CCO Icaro Doria. “WCFF’s mission is to raise awareness of Wildlife conservation and us, people being the big cause of their problems. We wanted to create a piece that would feel epic, to the size of our epic impact into the rest of the planet.”

Watch the full short animation below

“The lyrics express so well what wildlife has endured because of human presence, and it’s so ironic if you think that it was composed to talk about the dreams of people” Mr. Doria said.

Watch the making of DreamsAnimation below