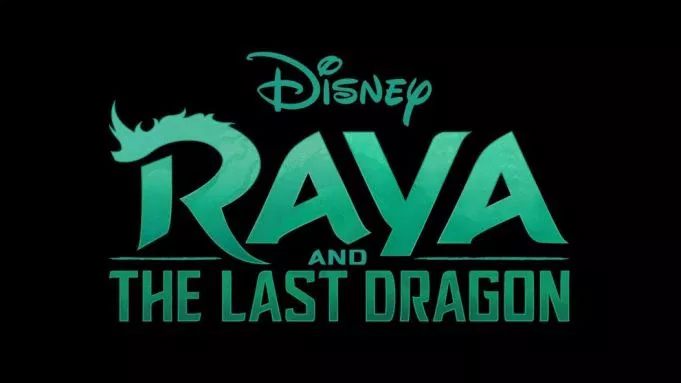 Disney Animation has reported the animated film Raya and the Last Dragon at D23 Expo in Anaheim, California. Dean Wellins and Paul Briggs will direct this movie, the movie will be scheduled for release on March 12, 2021.

It is directed by Paul Briggs and Dean Wellins, co-directed by John Ripa and written by Adele Lim (Crazy Rich Asians) and is inspired by Southeast Asian, including the nations of Thailand, Cambodia, and Malasia. Lim and Osnat Shurer were in front of an audience to talk about for vision of the film, which is working with local people on the ground.

You can check out its concept of art in the space below.

The cast of @DisneyAnimation’s new film Raya and the Last Dragon, @Awkwafina join the filmmakers on stage at #D23Expo. pic.twitter.com/2J9um56pwU

Must Read: Would You believe that animation is an ancient Art?

Raya and the Last Dragon Synopsis

Raya will be an epic fantasy adventure with southeast Asian themes, set in a realm called Lumandra, described as “a reimagined earth inhabited by an ancient civilization”. Five clans form the land of the dragon, and She is determined to find the last dragon.