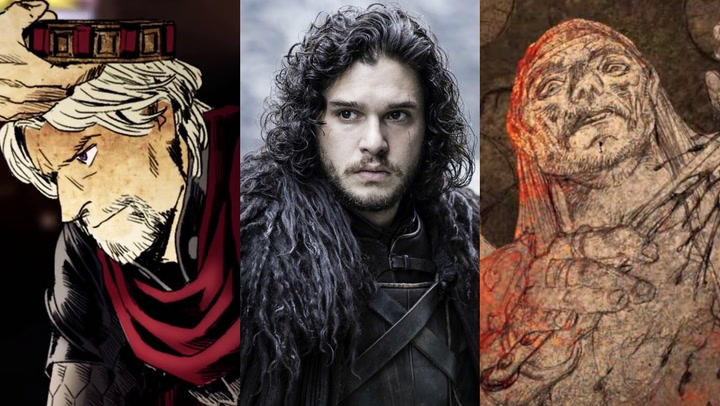 Hi Friends, Here we are again present with the best facts about Aegon Targaryen as Jon Snow from the world-famous HBO OTT platform show Game of Thrones.

Jon Snow, born Aegon Targaryen, is the son of Lyanna Stark and Rhaegar Targaryen, the late Prince of Dragonstone. From infancy, John is presented as the bastard son of Lord Eddard Stark, Lyanna’s brother, and raised alongside his lawful children at Winterfell, the seat of House Stark. However, his true parentage is kept the secret from everyone, including Jon himself, in order to protect him from those that sought the complete annihilation of House Targaryen after Robert’s Rebellion and to maintain order in the realm.

In order to escape his bastard status, Jon joins the Night’s Watch and is eventually chosen as Lord Commander. However, he is later murdered in a mutiny due to his sympathy for the Free Folk. Using the power of R’hllor, Jon is resurrected by the Red Priestess Melisandre at the behest of Ser Davos Seaworth. Freed from his Night’s Watch vows, Jon joins his “half-sister,” Sansa Stark, in building an army and together they retake Winterfell from House Bolton at the Battle of the Bastards, restoring House Stark’s dominion over the North. Following the execution of Ramsay Bolton, Jon is declared King in the North.

Where do our CATDOG lost in the Time?