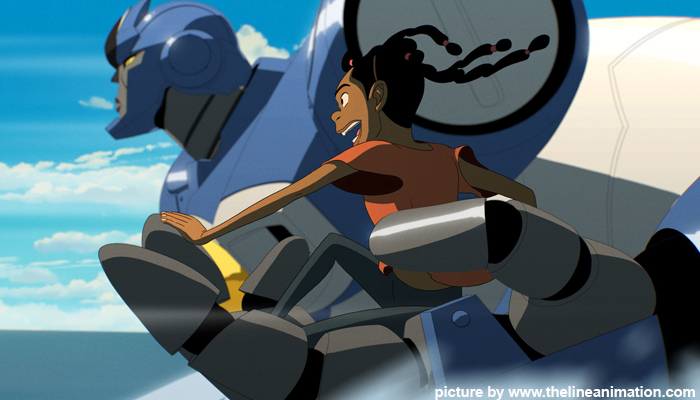 This story is a young English girl, Connie, who travels to the Caribbean island Saint Lucia to spend school holidays with her family. There, he accidentally woke up a giant robot buried under theTwin Piton mountains in the south of the island. This robot seems to be forced to defend St. Lucia, but its origin is mysterious. Nobody knows where he came from or when he is present here. This robot was nothing more than a legend, during many years, he became dormant in the name of The Mighty Grand Piton.

Created and directed by Wesley Louis, U.K., 2019 Produced at The Line.

“The Mighty Grand Piton” written, composed and performed by Rina May

Sound design and mix: Chris Didlick at Box of Toys