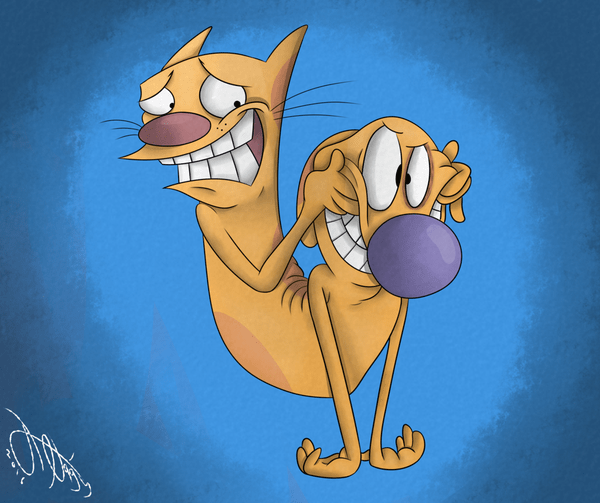 As you all know about CatDog which was an American animated tv series created for Nickelodeon by Peter Hannan. The series depicts the life of conjoined brothers of different species, with one half of the resultant animal being a cat and the other a dog. Nickelodeon produced the series from Burbank, The first episode aired on April 4, 1998, following the 1998 Kids’ Choice Awards, before the show officially premiered in October of that year. Similarly, the Season 2 episode “Fetch” was shown in theaters with The Rugrats Movie in 1998 before airing on television.

The series was canceled on June 15, 2005, leading to a total of four seasons and 68 episodes over 7 years. The series was produced by Nickelodeon Animation Studio and Peter Hannan Productions, and was released on DVD in Region 1 by Shout! Factory.

We all know that such animation cartoon can be very famous between kids & cartoon lovers so we hope that soon its maker will think about this very comic cartoon series to launch again and we will enjoys our all time favorite cartoon show CATDOG.

To get more knowledge about the classic history of animation films you should read http://animaders.com/disney-animation-process-in-1938/