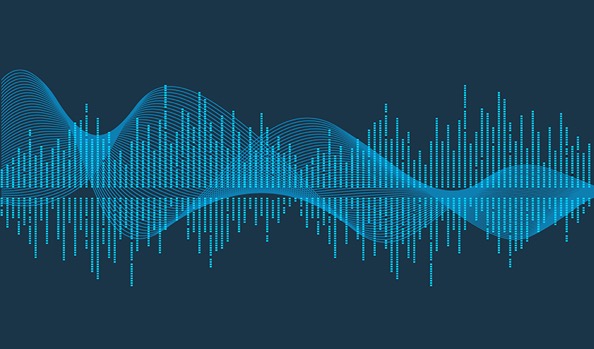 The phonautograph consisted of a cone-shaped speaking horn with a flexible covering on the small end. A sharp point was attached to the flexible diaphragm, and it touched the surface of a piece of paper. The paper was covered with a thin layer of black soot, and if it were moved beneath the stylus as someone shouted down the horn, the resulting vibration of the diaphragm would be captured as a ziggy line in the soot on the paper.

Unfortunately, The phonautograph could record but not play. Scott recorded the sound, he didn’t think people would ever hear his recordings. He thought they would read the tracings.

Nearly two decades after Scott’ s Phonautograph, Thomas Edison made a groundbreaking device that would change the way we listen to the sound. The device is called Phonograph or better known as Gramophone.