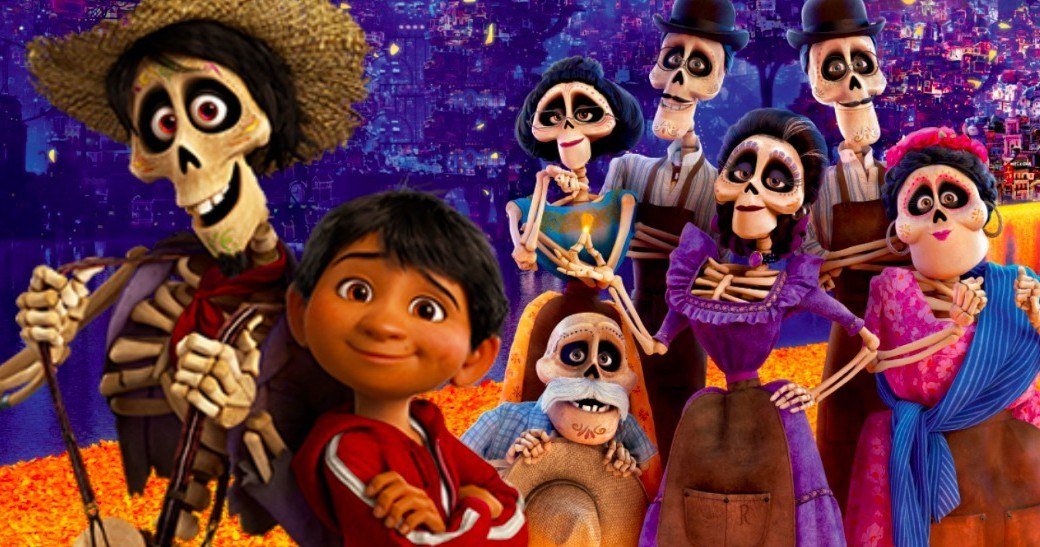 Hi Dear Friends, Once again I am here to add more information in your mind about the animation film industry as today I bring for you some of the best facts of “Coco”

After Inside Out, Pixar dips again into the metaphysical with a trip into the afterlife. Of course, being Pixar, it doesn’t simply slip beyond a veil but stride across a gigantic arched bridge made of marigolds, because there’s no concept so difficult that Pixar can’t make it breathtaking. Powell and Pressburger would cheer.

Now about the film Coco, As the plot, Our hero is a young boy called Miguel (Rodriguez — a real talent) who longs to sing and play the guitar just like his movie-star hero, Ernesto De La Cruz (Bratt). But there’s a problem — generations before, his great-great-grandmother’s heart was broken when her musician husband abandoned her, and since then she has forbidden the entire family from enjoying or playing music.

Miguel can’t bear the restriction, but when he steals a guitar from his idol’s tomb, he finds himself transported to the Land Of The Dead. And while the skeletons that surround him there are remarkably friendly, they’re still skeletons. Miguel discovers he is unable to get home unless he finds a (deceased) member of his family to give him a blessing — he then teams up with deadbeat dead man Hector (Bernal) to find his missing ancestor and get home. so you must watch this movie once to disclose its all feature.

Hope, You have enjoyed a lot with the above information.