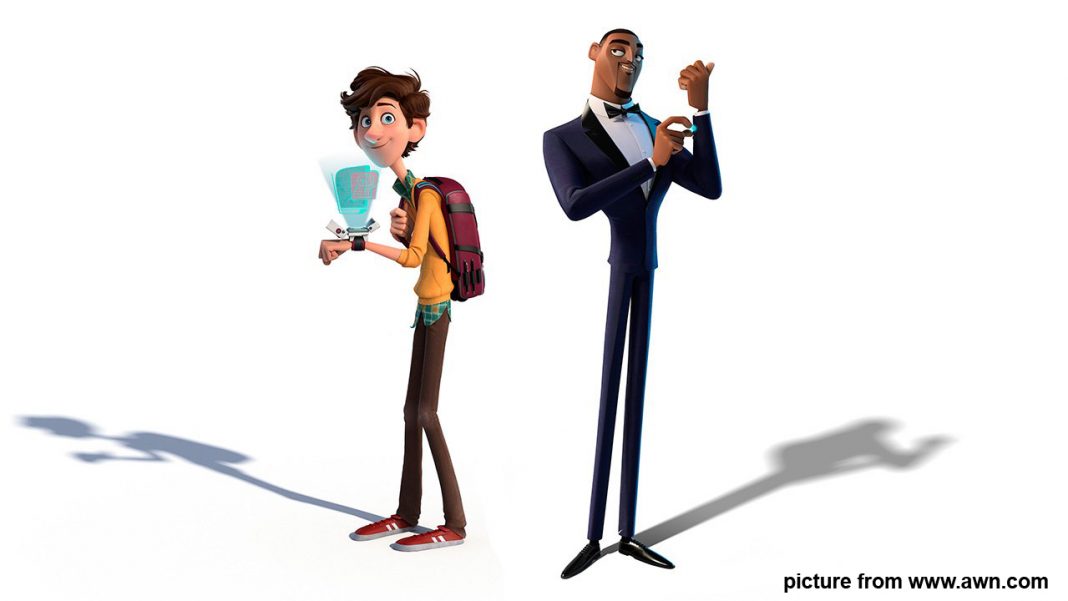 ‘Spies in Disguise’ this spy animated action movie from Fox for kids, will be slated for a December 25, 2019 release. Based on Lucas Martell’s 2009 animated short film ‘Pigeon’: Impossible‘, ‘Spies in Disguise’ is an upcoming animated detective comedy film produced by Blue Sky Studios. Nick Bruno and Troy Queen both are all set to debut their directorial debut with this animated movie.

The story of ‘Pigeon: Impossible’ revolves around a rookie secret agent Walter and a dove, which is trapped inside its multi-million dollar, nuclear briefcase issued by the government. In a full-length film, the voices of the extended, comedy film Will Smith, Tom Holland, Ben Mendelshaw, Karen Gillan, Rashida Jones, DJ Khalid and Masi Oka will be heard.

As the name suggests, ‘Detective in Disguises’ follows the life of a super spy Lance Sterling (Will Smith) and scientist Walter Beckett (Tom Holland). Their personality is exactly the opposite of each other. While lance is friendly and attractive, Walter is tough and likes to invent cool gadgets. Some unforeseen incidents have happened in their life, due to which them forces them to come together to save the world. we can see it in film’s tagline: “Super Spy Super Fly”

Will Smith gave voice to Lance Sterling, which is called “the most spectacular detective in the world”. Tom Holland gave his voice to scientist Walter Beckett, who designs gadgets. We all know Tom as Peter Parker / Spider-Man.

Also Read: Japanese toy Hello Kitty is being created, which will be for the first time in a 45-year history.

Other actors who have given voice to the audience in the film include Ben Mendelsohn as Tristan McFord, Karen Gillan as Eyes, Rashida Jones as Marcy Kappel, DJ Khaled as Ears and Masi Oka as Agent K.

After the acquisition of Disney’s Fox, ‘Spies in Disguise’ will be the first film of Blue Sky to be released by Walt Disney Studios Motion Pictures.