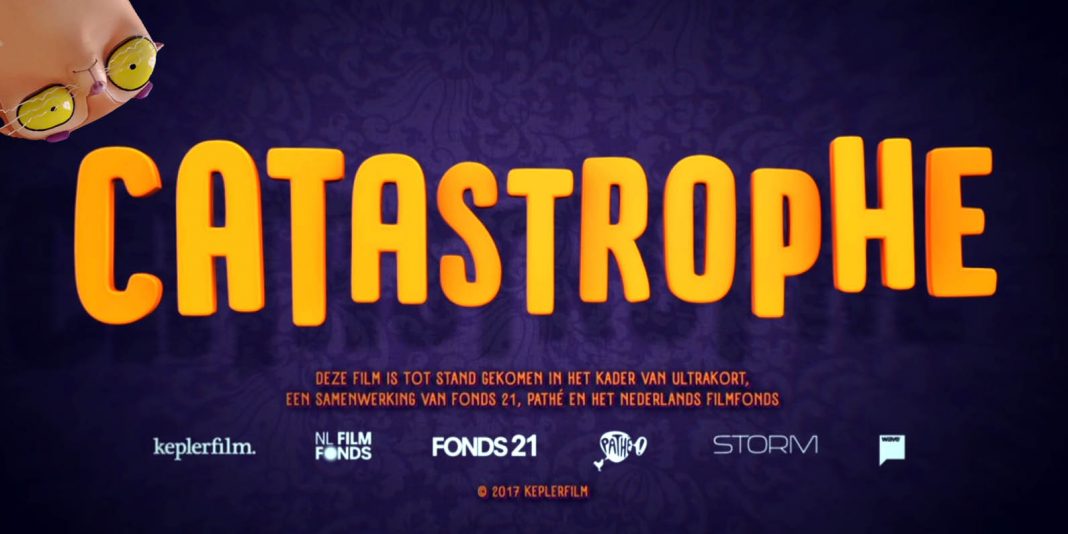 “Miauw!” It’s time for some fun. Catastrophe is a story of Innocent Cat with
Almost everything that could go wrong does go wrong with it.

Catastrophe is an animated short film that runs a little more than two minutes. written and directed by Dutch producer Jamille van Wijngaarden, this is her first animated short. Catastrophe is the story of “an orange cat whose owner has just one request: Don’t murder the little bird and the story begins.

Catastrophe premiered at the Toronto Film Festival back in 2017 and has been playing and tons of festivals over the last few years.

Jamille said: “All great films start with a great story; you don’t need much, technically, to capture that on film… Don’t be intimidated by people telling you it’s not possible to make films. Believe in the power of storytelling.”