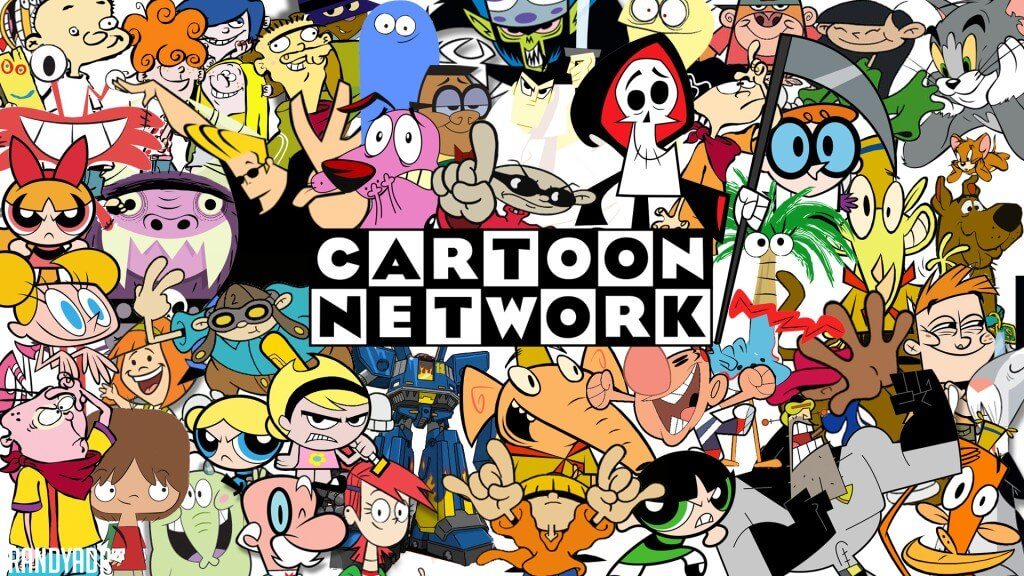 Here are some very famous old days cartoons shows which steal our heart in childhood.

it was a most loved cartoon by us when we were children, it inspires us to be innovative as dexter was and having a naughty sister like Dede was awesome. Dexter’s Laboratory is an American comic science fiction animated television series created by Genndy Tartakovsky for Cartoon Network

The Powerpuff Girls is an American animated television series created by animator Craig McCracken and produced by Cartoon Network Studios for Cartoon Network. The show centers on Blossom, Bubbles, and Buttercup, three girls with superpowers, as well as their father, the brainy scientist Professor Utonium.

Courage the Cowardly Dog is an American animated horror comedy television series created by John R. Dilworth for Cartoon Network, and the ninth of the network’s Cartoon Cartoons. It follows Courage, a cowardly anthropomorphic dog who lives with two elderly farmers in the Middle of Nowhere.

Tom and Jerry is an American animated series of short films created in 1940, by William Hanna and Joseph Barbera. It centers on a rivalry between its two main characters, Tom Cat and Jerry Mouse, and many recurring characters, based around slapstick comedy.

Looney Tunes is an American animated series of comedy short films produced by Warner Bros. from 1930 to 1969 during the golden age of American animation, alongside its sister series Merrie Melodies. Originally named after Walt Disney’s then-concurrent musical series Silly Symphonies, Looney Tunes initially showcased Warner-owned musical compositions through the adventures of cartoon characters such as Bosko and Buddy.

Scooby-Doo is an American animated cartoon franchise, comprising several animated television series produced from 1969 to the present day. The original series, Scooby-Doo, Where Are You!, was created for Hanna-Barbera Productions by writers Joe Ruby and Ken Spears in 1969.

Johnny Bravo is an American animated television series created by animator Van Partible for Cartoon Network and the second of the network’s Cartoon Cartoons. The series stars a muscular beefcake man named Johnny Bravo, who ends up in bizarre situations and adventures and is always trying to score a woman.