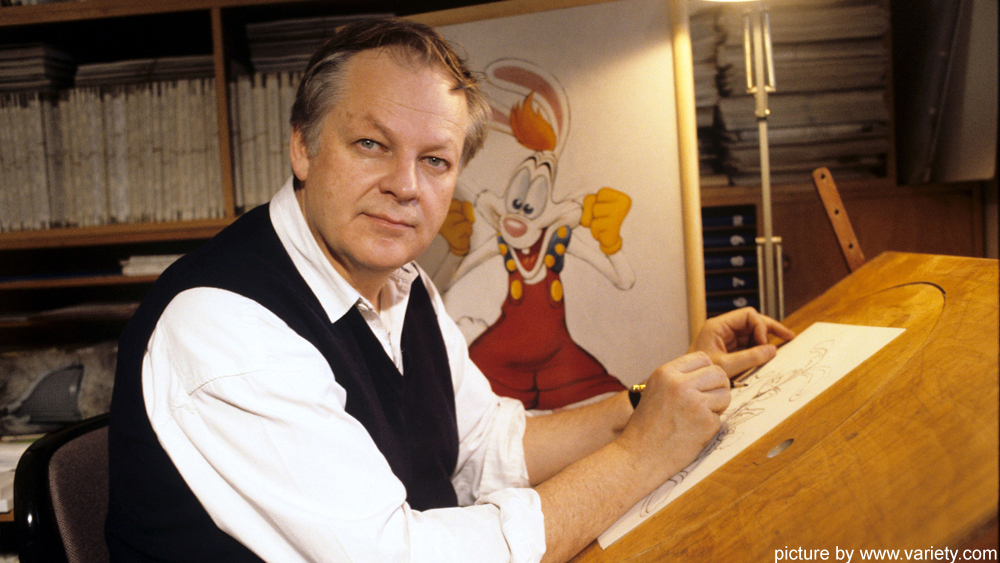 His demise was affirmed by his significant other, Imogen Sutton. His family says: “The 86-year-old triple Oscar and triple Bafta winner, who was born in Toronto, Canada, and moved to Britain in the 1950s, died at his home in Bristol on Friday, his family announced.” His most famous film, Roger Rabbit, hit theaters 30 years ago and replaced Hollywood animation. The film still continues to influence pop culture. This Animation Techniques are still being used by Williams and his team to create CGI characters that we see in almost every summer’s blockbuster.

Also Read: I Dreamed a Dream – This video explains how we are destroying wildlife

He won his first Oscar (Best Animated Short) for the half-hour version of “A Christmas Carol” in 1973, featuring the voice of Alastair Sim (who starred in the 1951 film) as Ebenezer Scrooge. Mr. Williams based his work on an engraving from the original 1843 novel.

His last Oscar nomination was for “Prologue” (2015), which featured a Peloponnesian War battle with nudity and gore. In an interview, he called it “the only thing so far in my career that I’ve ever really been pleased with.” “Lysistrata”, It was to be part of a feature film adaptation. In 2013, he was hopeful as he told to a news paper, “All I need is some time and five or six assistants who can draw like hell.”