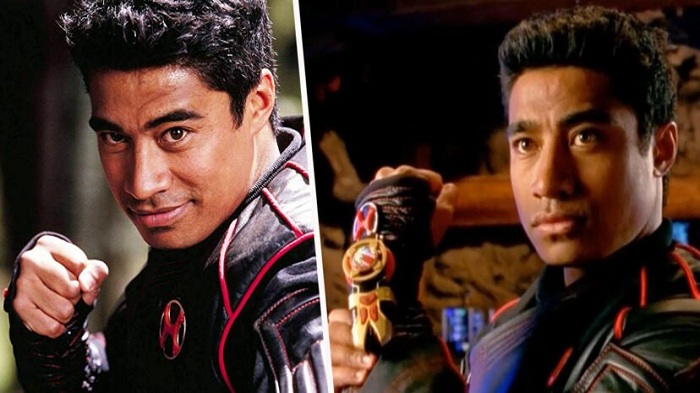 Three rebellious students are the last ones remaining at their ninja academy after evil aliens attack the Earth. With mankind at the brink of destruction, the fate of the world lies in their hands.

As of now, no cause has been stated with respect to the sudden and untimely demise in the early hours of the morning. A spokeswoman for South Pacific Pictures confirmed Magasiva’s death and could not make any further comment according to Herald although they have confirmed that circumstances didn’t evoke any suspicion.

Magasiva was the only one to don the Red Ranger suit and led the Power Rangers Ninja Storm team in 2003, playing a pivotal role in driving the story.

Our thoughts and prayers are with Pua Magasiva’s loved ones at this time.

The crowdfunding campaign for Kyoto Animation