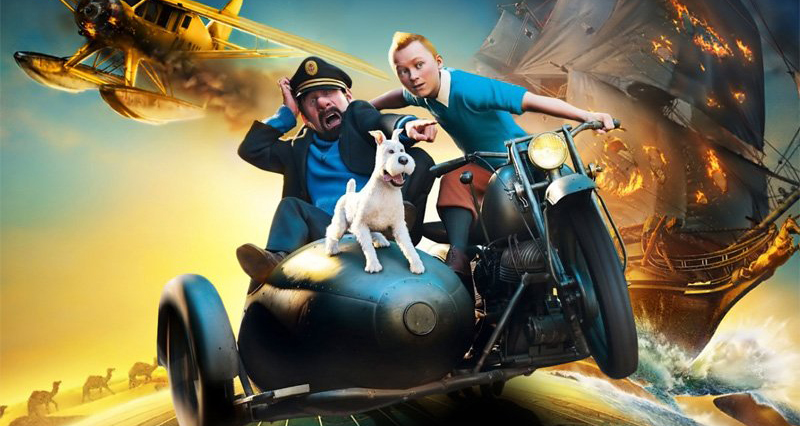 Today, We will share some interesting facts about our all-time hero Tintin, so let’s start with its history.

The Adventures of Tintin is a series of 24 comic albums created by Belgian cartoonist Georges Remi, who wrote under the pen name Hergé. The series was one of the most popular European comics of the 20th century. By 2007, a century after Hergé’s birth in 1907.

The series first appeared in French on 10 January 1929 in Le Petit Vingtième (The Little Twentieth), a youth supplement to the Belgian newspaper Le Vingtième Siècle (The Twentieth Century). The success of the series saw the serialised strips published in Belgium’s leading newspaper Le Soir (The Evening) and spun into a successful Tintin magazine. In 1950, Hergé created Studios Hergé, which produced the canonical versions of ten Tintin albums.

Tintin is Hero, a courageous young Belgian reporter, and adventurer. He is aided by his faithful dog Snowy. Other protagonists include the brash and cynical Captain Haddock and the intelligent but hearing-impaired Professor Calculus (French: Professeur Tournesol), as well as the incompetent detectives Thomson and Thompson and the opera diva Bianca Castafiore.

So, like this we are getting more and more acknowledgement about our new & old cartoon heroes.