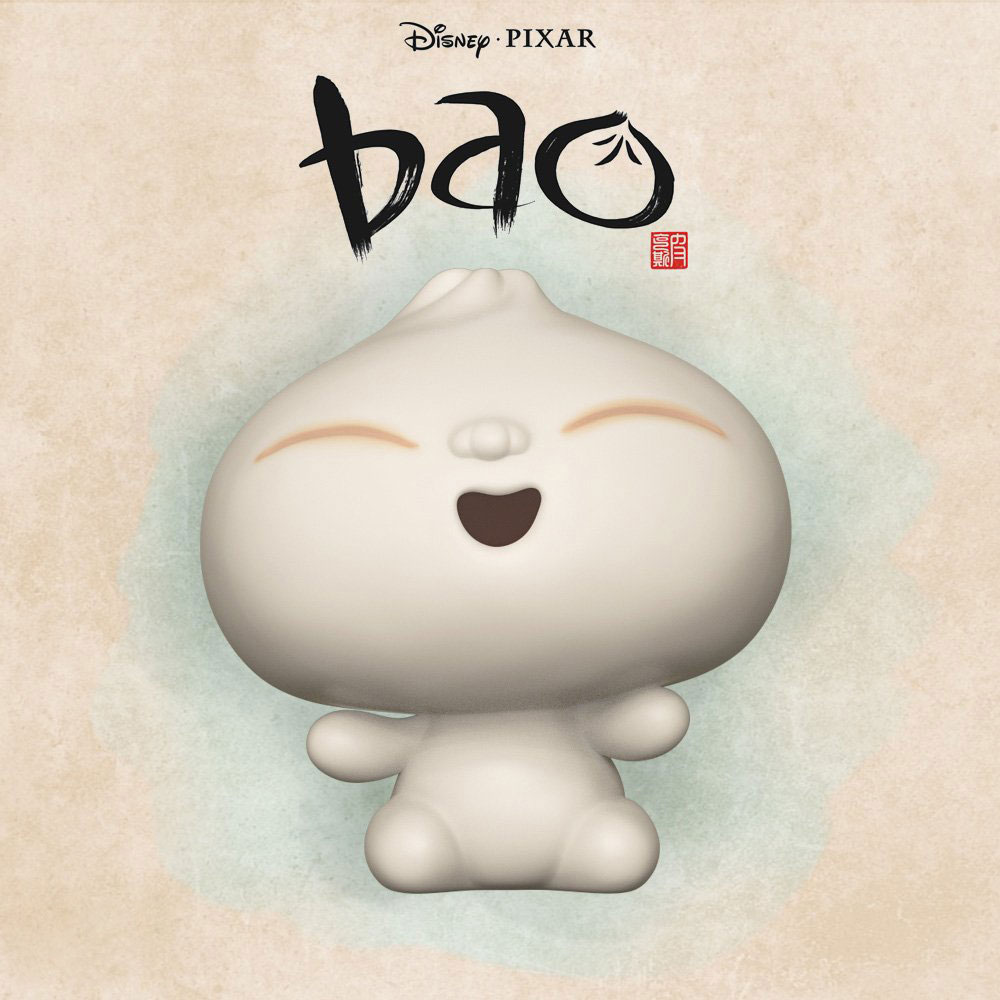 A Chinese-Canadian woman suffering from empty nest syndrome gets a second shot at motherhood when one of her handmade dumplings comes alive. Bao is a computer-animated short film written and directed by Domee Shi and produced by Pixar Animation Studios. It was released with Incredibles 2 on June 15, 2018.
The film won the Oscar for the Best Animated Short Film at the 91st Academy Awards.

You may also like to read:Best 10 Japanese CGI/3D Anime Movies

Bao was the first Pixar shorts to be directed by a woman ( Domee Shi),
Shi said that it’s been challenging being one of the only females in the room.

Bao was inspired by traditional folktales like “The Gingerbread Man”, Shi and her production designer, Rona Liu, drew inspiration from a variety of art forms. From Japanese animation, they were influenced by the Studio Ghibli film “My Neighbors the Yamadas,” as well as the Manga series, “One Piece.” They also both loved how Chinese Folk art emphasizes the little things in life and wanted their film to achieve something similar.