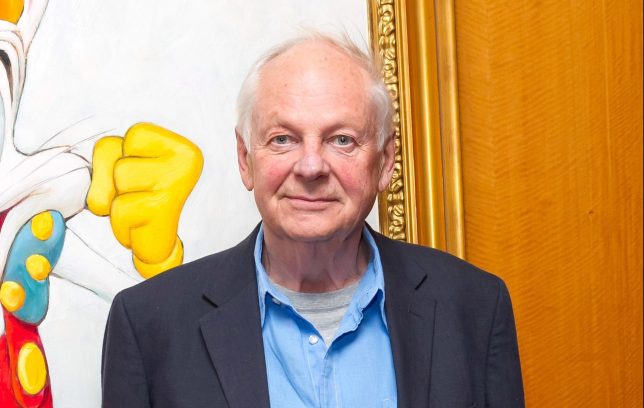 Richard Williams, the three-time Oscar-winning animation mentor best known to the world for Who Framed Roger Rabbit, and the creator of “The Animators Survival Kit,” his original instructional book, DVD and application set, passed away at 86 years old at his home in Bristol, England.

In the life of over 60 years, Williams consistently drove the craftsmanship and animation, through advertisements, short films, film titles. Despite the fact that most generally known for his acclaimed and noteworthy combination of animation movie and cutting edge as the movement chief on Robert Zemeckis’ Who Framed Roger Rabbit,

Richard Williams’ son, Alex, head of the animation at Escape Studios, said, “My father was a huge influence on me, and I always admired his persistence in insisting on doing the best possible work. He set high standards for himself and for others, standards which were not always easy to live up to. But his insistence on quality is his biggest legacy; animation as a true art form – without compromise.”

He hoped to develop Short into a feature he jokingly called, “Will I Live to Finish It?”

“A lot of [artists] do one kind of thing,” Williams said soon after the release of Prologue. “I wanted the whole whammy… I thought, ‘It doesn’t matter what I do. I’m going to master this damn thing, so I can really do anything I want.’ And I, fortunately, have achieved it.”