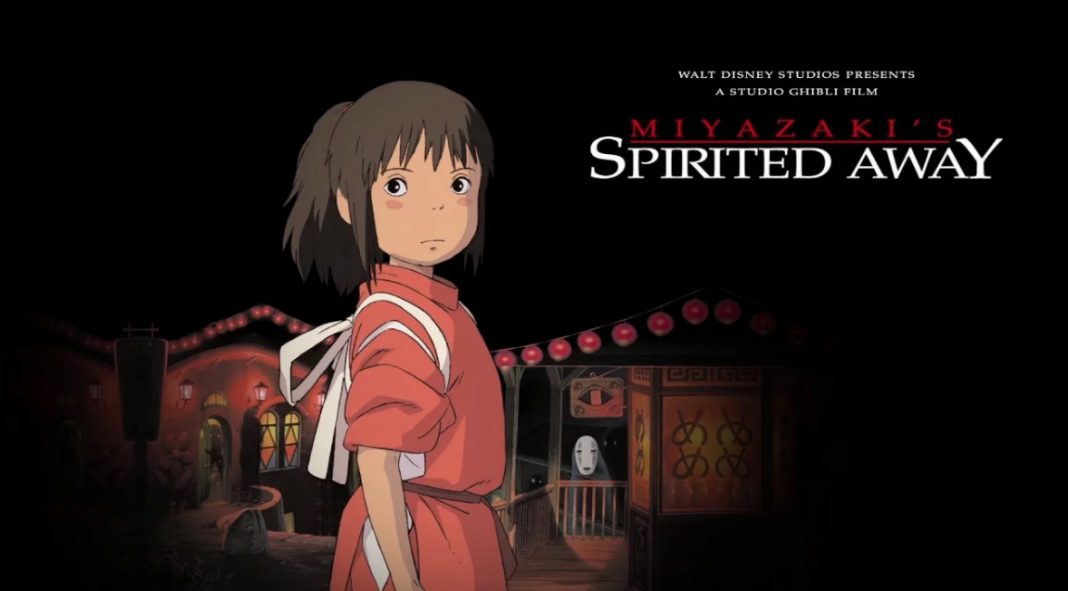 Today, We will tell you about the best-animated movie ever given by Japanese to us and also that what was the plot of this movie story.

Winner of the Academy Award for Best Animated Feature, Hayao Miyazaki’s wondrous fantasy adventure is a dazzling masterpiece from one of the most celebrated filmmakers in the history of animation.

Chihiro’s family is moving to a new house, but when they stop on the way to explore an abandoned village, her parents undergo a mysterious transformation and Chihiro is whisked into a world of fantastic spirits ruled over by the sorceress Yubaba. Put to work in a magical bathhouse for spirits and demons, Chihiro must use all her wits to survive in this strange new place, find a way to free her parents and return to the normal world. Overflowing with imaginative creatures and thrilling storytelling, Spirited Away became a worldwide smash hit and is one of the most critically-acclaimed films of all time.

It’s always good to see that we have many creative studios around the world which are working day and night to make more sense and joy in the movie to entertain us.