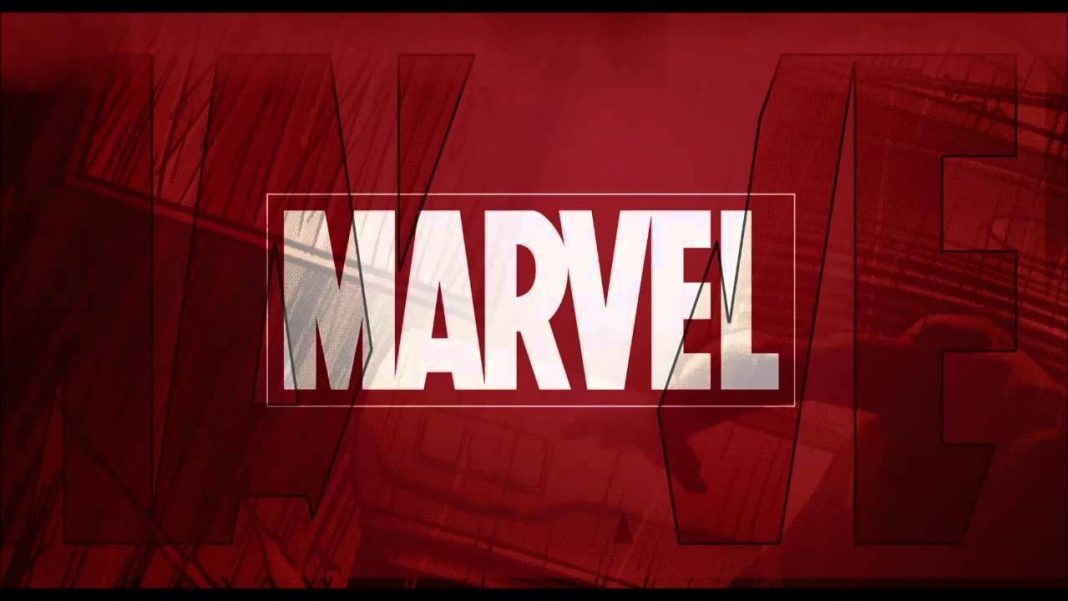 We all know about Marvel Studio’s End game. it earns 2 Billion in just 2 weeks but there are very few, who knows that On December 27, 1996, Marvel Studio filed for bankruptcy in U.S. Bankruptcy Court.

After the comic book bubble burst in the mid-1990s, Marvel Studio was forced to declare bankruptcy and On December 27, 1996, Marvel Studio filed for bankruptcy in U.S. Bankruptcy Court. and the worse thing is Marvel owed $1.7 million. Over one-third of Marvel, employees were laid off. It was forced to sell-off film rights of some of its most popular franchises. The 1996 bankruptcy came two years before the first modern Marvel movie, Blade, hit theatres.

While most of their other plans failed miserably, Blade was part of an ambitious licensing deal that sold the cinematic rights to properties like X-Men and Spider-Man to studios like 20th Century Fox and Sony Pictures for quick cash. This explains why even though Marvel created them, FOX makes X-Men movies, and Sony makes Spider-Man movies.

The blade was a modest success, X-Men helped relaunch the modern era of superhero movies and Spider-Man grossed over $400 million. Those Marvel movies began to make a lot of money, except they were making money for everyone but not for Marvel. Blade made $70 million at the U.S. box office, but Marvel only pocketed a shocking $25,000. Because of a flat-fee negotiation, Marvel made nothing off the success of X-Men.

In 2003, Endeavor talent agent David Maisel pitched Marvel a simple, but radical idea: why continue to give away your best assets to other companies for a paltry fee? Create your own production studio, develop and produce these titles in-house, and retain 100% of the profits.

In 2005, the Marvel board approved Maisel’s plan and a seven-year, $525 million financing deal with Merrill Lynch was announced that would launch Marvel Studios, an internal production company that would “give Marvel complete creative control” over their films. But, to get that $525 million, Marvel had to put something up as collateral: almost everything they had.

The deal included 10 properties which were Captain America, The Avengers, Nick Fury, Black Panther, Ant-Man, Cloak & Dagger, Doctor Strange, Hawkeye, Power Pack, and Shang-Chi. And if the Marvel Studios plan failed, they would lose the rights to every single one of those properties.

You may also Like: A Brief of 52 Years Historical Journey of Mowgli ( Jungle Book.

As part of the rights sale, however, Marvel included a clause that stated that if the company they sold the rights to did not make a movie with the character within seven years, the rights could then return to Marvel for a repurchase.

That initial list of Marvel films includes a lot of familiar faces but is missing one of their biggest names: Iron Man. Marvel wanted to launch their films with a character who had never been in live-action ever, in another huge gamble, they fully financed the first Iron Man film themselves, with their own money. Iron Man made over $500 million and Marvel has never looked back and The rest is, as they say, history.

Is conjuring 2 Based on a true story?