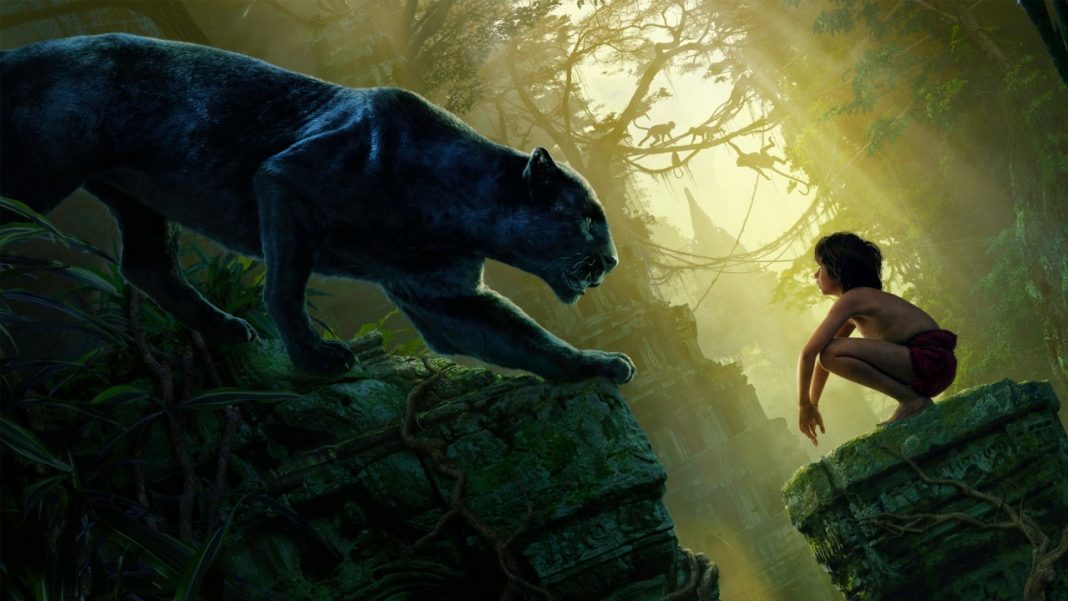 Mowgli ( Jungle Book ), That is a 1967 animated musical comedy film produced by Walt Disney Productions. It is Based on Rudyard Kipling’s book of the same name, it is the 19th Disney animated feature film. Directed by Wolfgang Reitherman, it was the last film to be produced by Walt Disney, who died during its production. The plot follows Mowgli, a feral child raised in the Indian jungle by wolves, as his friends Bagheera the panther and Baloo the bear try to convince him to leave the jungle before the tiger Shere Khan arrives.

Animation on The Jungle Book commenced on May 2, 1966. While many of the later Disney feature films had animators being responsible for single characters, in The Jungle Book the animators were in charge of whole sequences, since many have characters interacting with one another. The animation was done by xerography, with character design, led by Ken Anderson, employing rough, artistic edges in contrast to the round animals seen in productions such as Dumbo.

Anderson also decided to make Shere Khan resemble his voice actor, George Sanders. Backgrounds were hand-painted — with exception of the waterfall, mostly consisting of footage of the Angel Falls – and sometimes scenery was used in both foreground and bottom to create a notion of depth. Following one of Reitherman’s trademarks of reusing animation of his previous films, the wolf cubs are based on dogs from 101 Dalmatians. Animator Milt Kahl based Bagheera and Shere Khan’s movements on live-action felines, which he saw in two Disney productions, A Tiger Walks and the “Jungle Cat” episode of True-Life Adventures.

Baloo was also based on footage of bears, even incorporating the animal’s penchant for scratching. Since Kaa has no limbs, its design received big expressive eyes, and parts of Kaa’s body did the action that normally would be done with hands. The monkeys’ dance during “I Wan’na Be Like You” was partially inspired by a performance Louis Prima did with his band at Disney’s soundstage to convince Walt Disney to cast him

Hopefully, For the readers and seekers it will be very interesting and knowledgeable History brief of Film ‘Mowgli’ ( The Jungle Book ).

Pixar Announces “Soul” for 2020: a journey from the streets of New York City...