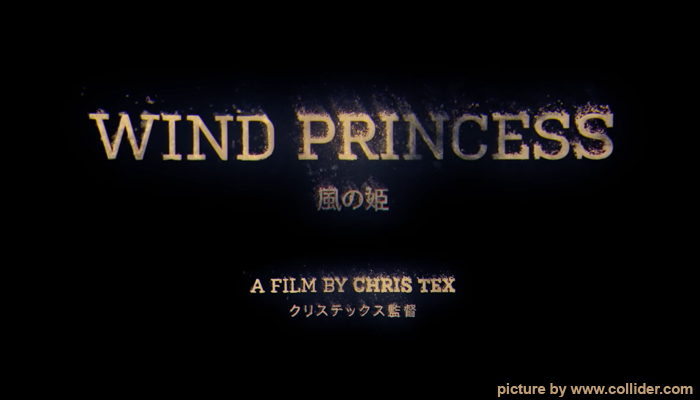 This is not an official licensed product. This independent non-profit short film is entirely self-funded and was made in Brazil as a tribute to the great artist Hayao Miyazaki, who has always been an inspiration to animators. Makers of this short film are not having a large company. Rather, a group of friends who have been working on this project for almost four years, fueled only by their love of the art. They are proud to finally release their first teaser trailer. They will release the film online free of charge, as their only aim is to pay homage to Mr. Miyazaki and the entire wonderful team at Studio Ghibli. Our dream is to donate all of our costumes and props (such as the glider, gun, etc) to the Ghibli Museum (in Tokyo, Japan), as a token of appreciation and also as a testament to the great influence Miyazaki has on Brazilian fans and artists who share his passion for fantastical story-telling.