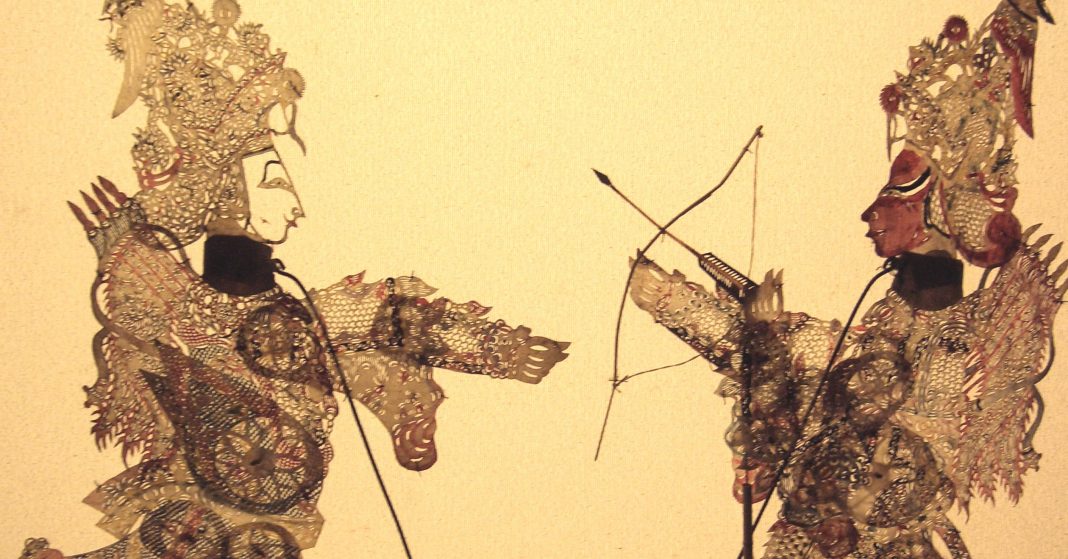 Hi, guys so today I will share some of the very special knowledge about you don’t believe that animation is an ancient art.

There are several examples of early sequential images that may seem similar to a series of animation drawings. Most of these examples would only allow an extremely low frame rate when they are animated, resulting in short and crude animations that are not very lifelike. However, it’s very unlikely that these images were intended to be somehow viewed as an animation. It is possible to imagine a technology that could have been used in the periods of their creation, but no conclusive evidence in artifacts or descriptions have been found. It is sometimes argued that these early sequential images are too easily interpreted as “pre-cinema” by minds accustomed to film, comic books, and other modern sequential images, while it is uncertain that the creators of these images envisioned anything like it. Fluent animation needs a proper breakdown of motion into the separate images of very short instances, which could hardly be imagined before modern times. Measuring instances shorter than a second first became possible with instruments developed in the 1850s.

Early examples of attempts to capture the phenomenon of motion into a still drawing can be found in palaeolithic cave paintings, where animals are often depicted with multiple legs in superimposed positions. It has been claimed that these superimposed figures were intended for a form of animation with the flickering light of the flames of a fire or a passing torch illuminating different parts of the painted rock wall, revealing different parts of the motion.

Archaeological finds of small palaeolithic discs with a hole in the middle and drawings on both sides have been claimed to be a kind of prehistoric thaumatropes that show motion when spun on a string.

The sequence of images that minimally differ from each other – from the site of the Burnt City in Iran, late half of 3rd millennium B.C.
A 5,200-year-old pottery bowl discovered in Shahr-e Sukhteh, Iran has five sequential images painted around it that seem to show phases of a goat leaping up to nip at a tree.

Also read: Gertie the Dinosaur – Very first dinosaur to be on the big screen