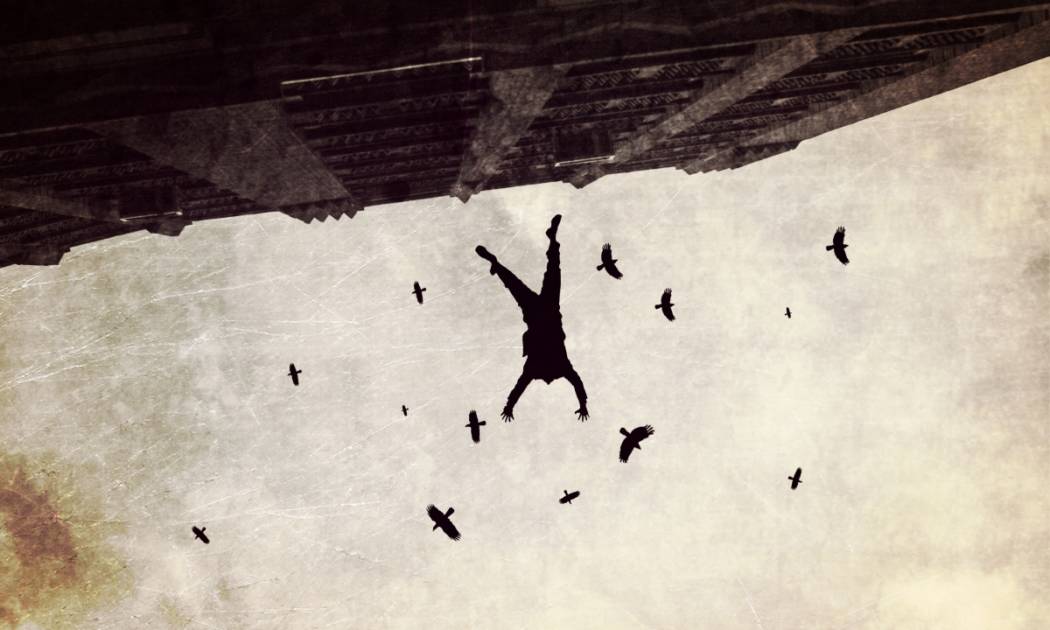 I tell you what, Gloomy Sunday is a song written by the Hungarian self-taught pianist and composer Rezső Seress in 1933

The gloomy song was just starting to get popular. Two years later, a recorded version by Pál Kálmar was connected to a string of suicides in Hungary. After that, the song was allegedly banned. However, let’s stop for a second, forget about the supposed curse, and look at the facts. The 1930s were a very depressing time in history. World War II was about to start, and totalitarian dictatorships were starting to take hold. There was a worldwide economic depression that left millions of people unemployed and struggling. In other words, there were plenty of reasons to feel hopeless. The song was just a trigger. People connected with the sad melody and felt the despair in its lyrics:

It is autumn and the leaves are falling

All love has died on earth

The wind is weeping with sorrowful tears

My heart will never hope for a new spring again

My tears and my sorrows are all in vain

People are heartless, greedy and wicked…

The world has come to its end,

hope has ceased to have a meaning

Cities are being wiped out, shrapnel is making music

There are dead people on the streets everywhere

I will say another quiet prayer:

The world has ended!

For anyone feeling brokenhearted, the song made sense. That’s how music works: when we relate to lyrics and melodies, we instantly adopt the song. We make it ours and live it like it was made for us. But clearly, that doesn’t mean we’re going to act on what it says. It’s just a defense mechanism our mind uses to cope with sadness.