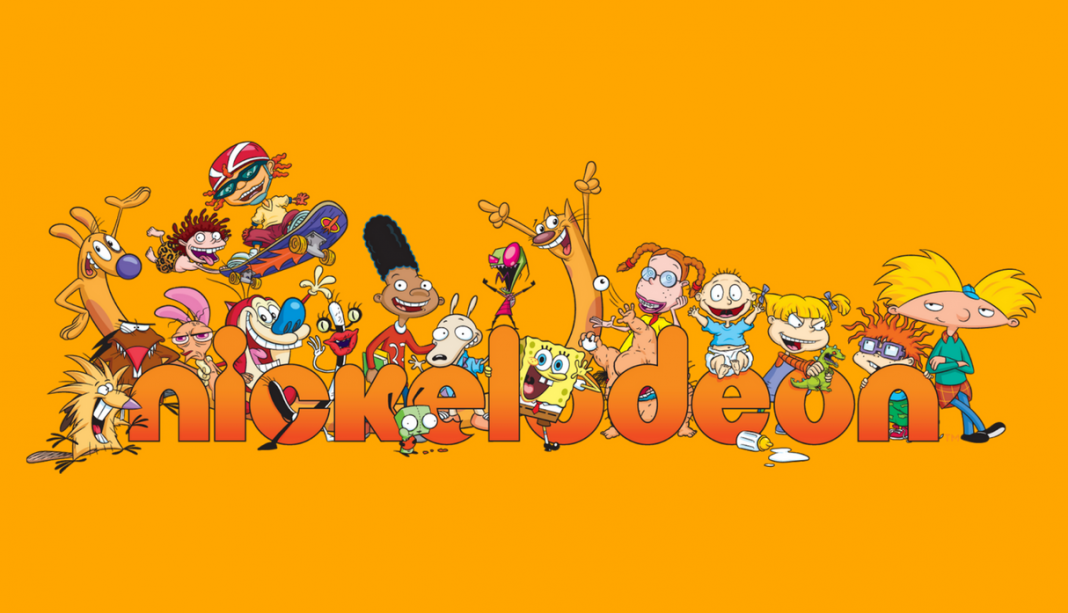 The Indian arm of US-headquartered children’s pay television network Nickelodeon believes most kids still prefer to watch their favourite content on television as opposed to digital platforms and that animation remains their first love. The network is bringing an animated version of popular Bollywood comedy franchise Golmaal titled Golmaal Jr. on its TV channel Nickelodeon SONIC in association with Reliance Animation and Rohit Shetty Picturez.

“We realized we don’t have a show that’s mischievous, full of pranks and slightly over-the-top that kids would love. Plus if you look at any television rating numbers, you will know that Bollywood is the religion of the country, and it is also loved by kids. In fact, studies show that Golmaal has been a favourite with kids year after year. That’s where the marriage of Golmaal and our network happened,” said Nina Elavia Jaipuria, head – Hindi mass entertainment and kids TV Network at Viacom18.

Jaipuria said kids love animation even today, that it is their source of entertainment and helps them escape into an imaginary world to beat boredom and stress. As its eighth original intellectual property after shows like Motu Patlu and Pakdam Pakdai, Nickelodeon is looking to expand its library with Golmaal Jr. and scale up to another 200 hours over and above its current 500 hours in the coming year.

“We want to broaden our base, both width and depth–not just in terms of the number of IPs but the number of hours of content and the stories we can tell for a particular character,” Japuria said, adding that this would mean not just series that are 11-22 minutes long but almost 12 movies in a year that would range from 70-90 minutes and mini-movies that could go from 45-50 minutes. While the content would be showcased across television and the digital platforms, Nickelodeon believes its primary audience is still watching TV.

“TV is still a bigger platform for us, especially where older kids are concerned. In the 2-14 age group, the TV viewership per child per day has gone up from 1 hour 4 minutes last year to 1 hour 12 minutes this year. Despite all the fragmentation and the choices they have, kids keep coming back to TV channels and animation is the format they really love,” Jaipuria said.

“The Knight & The Princess” First Egyptian Animated Movie to be Released after 20...