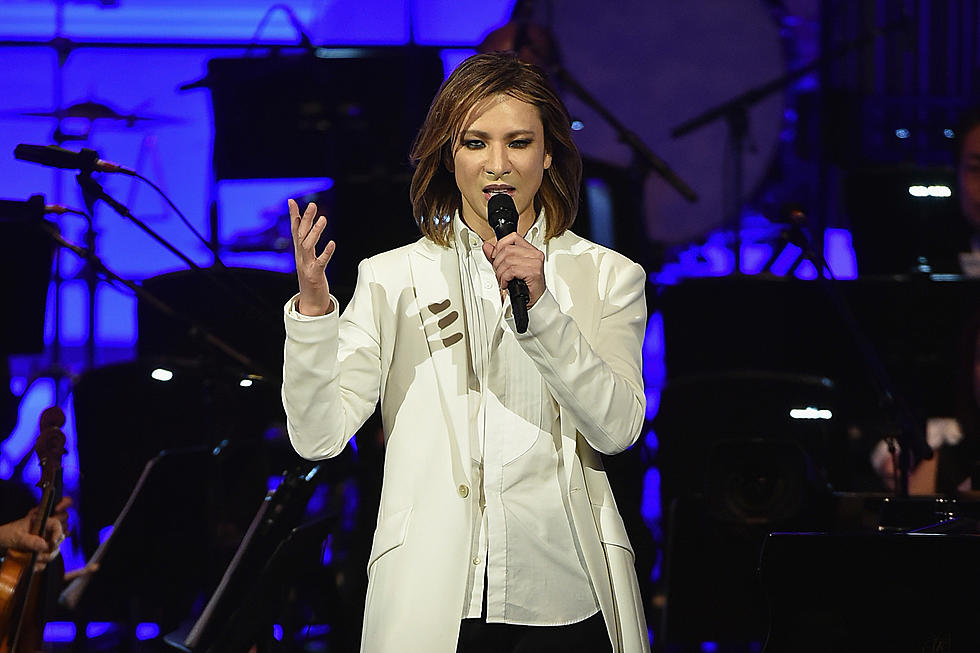 X Japan’s band leader Yoshiki has stepped up financially after the recent Kyoto Animation fire, donating 10 million yen (approximately $94,000) to help support the victims and survivors of the horrific incident in the Japanese city.

At least 33 people died and dozens more were injured after a man set fire to the animation studio in Kyoto. According to the BBC, the suspect broke into the studio and doused it with fuel before starting the fire. The incident ranked as one of Japan’s worst mass casualty incidents since World War II.

The musician made his donation to the dedicated support fund established for Kyoto Animation, sending funds as part of his own Yoshiki Foundation America charitable branch.

The musician posted on Twitter after hearing of the fire. “I am in the United States and I learned about the Kyoto Animation fire on the local news,” says Yoshiki. “My heartaches. Japanese anime, and each one of those creators, is a treasure of the world. I hope they recover as soon as possible.”

Yoshiki has long held a special connection to the world of anime, “I’m always doing tours around the world,” said Yoshiki. “No matter where I go, animation fans come to my concerts and support my global activities. I’m always grateful to them. And I always want to contribute to the development of Japan’s anime culture, which I consider one of the world’s treasures. I truly share the pain of those who lost their families. I really hope this will assist the bereaved, and also hope that the circle of support around them will expand.”

He’s composed the track “Forever Love” as the theme song for 1996’s animated film X, “Scarlet Love Song” like them for 2011’s Tezuka Osamu’s Buddha: The Great Departure and “Hero” as the theme for 2014’s Saint Selva: Legend of Sanctuary. He also composed the opening theme song “Red Swan” for the television animated series Attack on Titan in 2018.