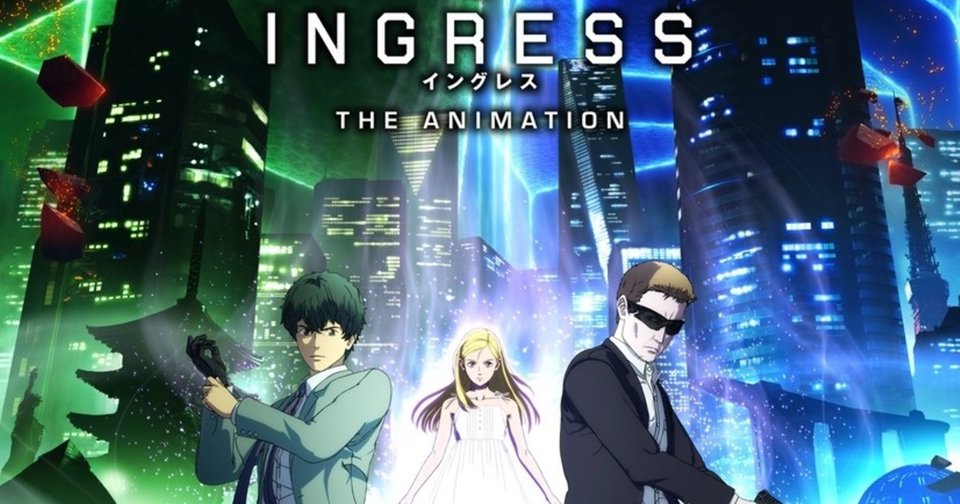 Ingress: The Animation: Netflix has made big strides in not only adding more anime series to its streaming service but in providing a wider variety of projects. One of the more intriguing upcoming releases is Ingress: The Animation because it’s an anime series based on a popular mobile game. Video game adaptations could really go either way as some anime series crack under the pressure of attempting to capture a player’s experience in the narrative.

But Ingress: The Animation holds strong and captures the tone of classic video game anime like Digimon or Medabots by feeling like you can just leap right into the world when playing the game itself.Ingress: The Animation’s first three episodes tease a series full of cool action, intrigue, and nostalgic fun.

Based on the Niantic (the same company that brought you Pokemon GO) augmented-reality mobile game Ingress, Ingress: The Animation is set in a world blanketed in a strange substance known as Exotic Matter. Dubbed as “XM,” this strange energy can give those who are exposed to its special abilities. These people are known as “Sensitives,” and are separated into two different factions battling over various XM portals opening all over the world.

Read: New Patterns in Animation and What They Mean For Advertisers

The series itself follows a young special investigator named Makoto who has the ability to see the memories of any object he touches. During an investigation in which the police find a girl who has lost her memories, Makoto soon becomes embroiled in a huge conspiracy as this girl brings him further into the world of XM and the two warring factions.