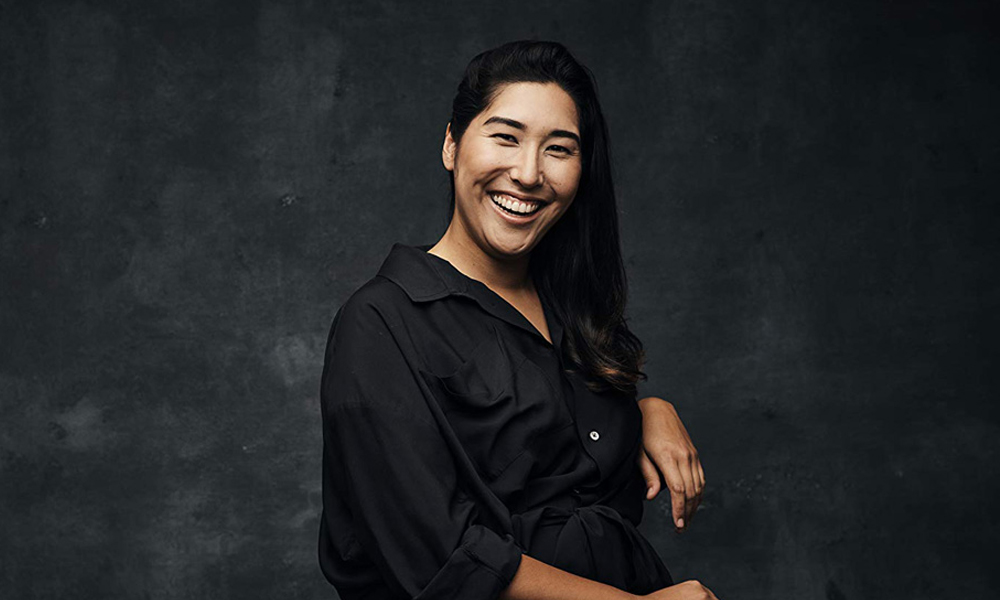 Animator Emily Dean will be introducing her own feature directing with Tao – an original, female-driven science-fi adventure set in China. According to the deadline, the project is currently linked to writing with Sony Pictures Animation, Tony Kong (story editor, Daredevil of TV, Exit Story Editor, Arrow).

Dean jumps in the Animal Logic and Warner Bros. to facilitate directing from the story department, Phil Lords, and Chris Miller as the storyteller on the upcoming attraction of The LEGO Batman Movie, The LEGO Movie 2: The Second Part, and Tony Sarwan. Are working under.

Raised in Australia, Dean Fist started professionally storyboarding as a teenager for the Sydney-based advertising agency. During his admission to the University of Sydney, he took classical classes at the Australian Film, Television and Radio School, and later studied at CalArts before training in the story department in Pixar.

His first festival-nominated animated short, Forget Me Knot, was nominated for Australia’s AACA Best Short Animation Award in 2012. The personal story of his family’s experience with Alzheimer’s was a permanent collection of national film and sound collections, in the showcase of young Australian directors. Dean praised many festivals for his live-action science-fi short, Andromeda last year.

China International Cartoon & Animation Festival: Building a Top of the line Stage for...