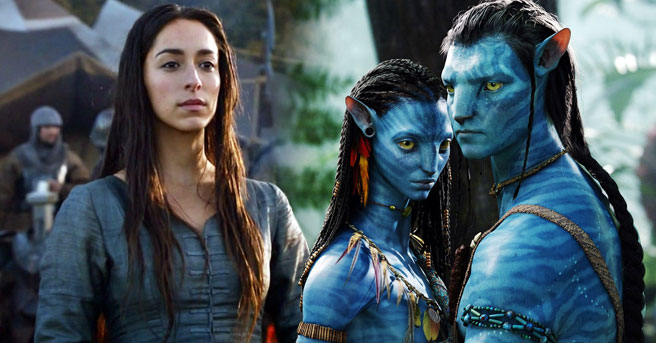 Oona Chaplin, who played Talisa Stark in HBO’s flagship show Game Of Thrones, has signed up for all of James Cameron’s forthcoming Avatar 2.

The granddaughter of Charlie Chaplin & rising star in her own right, will be in it for the long haul, as production on the four long-in-gestation sequels may stretch on until 2025 at this rate.

The last we heard, James Cameron’s sequel to Avatar – the first in a total of four follow-ups to his 2009 SF fantasy hit – is ready to go into production, with its shoot date set for this summer. Despite previous delays, things seemed on track for its scheduled release window of Christmas 2018. According to a new interview, however, Avatar 2 is being pushed back yet again. 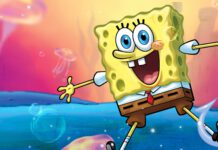 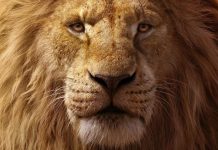 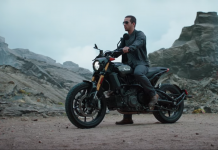