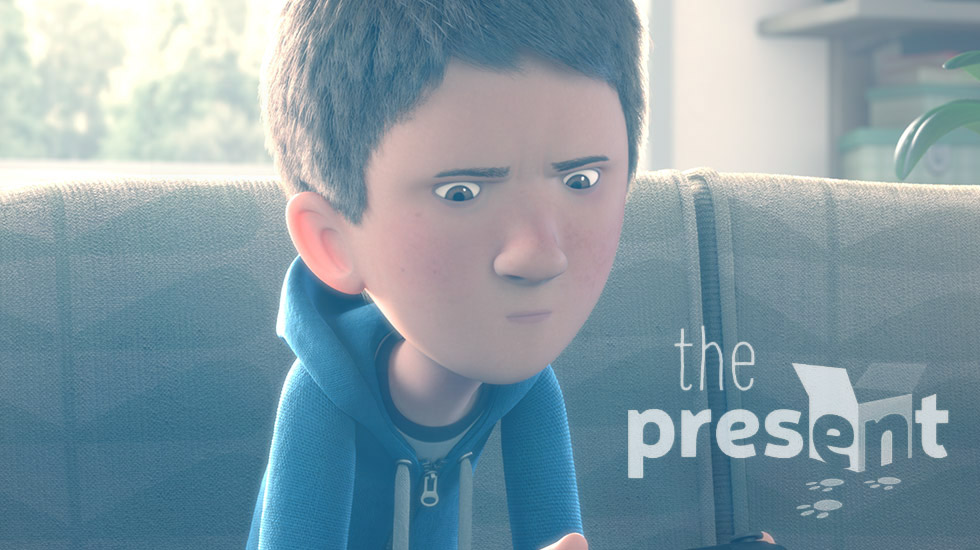 The Present: The short tells the story of a boy who spends his all-time for playing videogames instead of going out. One day his mom chooses to get a little surprise for his son, which makes it difficult for him to focus on his computer game.

The Present is a heartwarming animated short film, made by Jacob Frey, about a kid and his new pet Dog.

“This project is my thesis from Filmakademie Baden-Württemberg, got entirely animated by myself and took a little over a year to finish it from scratch to final comp. It was built and animated within Maya, we used Pixar Renderman for the rendering and used Yeti Fur for the fur pipeline.” said
Jacob Frey

Also watch: One Human Family, Food for All-We must learn before it’s too late

Fabio Koala is a Brazilian comics artist. After working as a firefighter for five years, he created the Mentirinhas website. One of the main characters is “O Monster” (“The Monster”), a toy monster who helps children with problems by becoming a real monster for them.

Did Disney copy ‘The Lion King’ from a Japanese animated film ‘Kimba’?