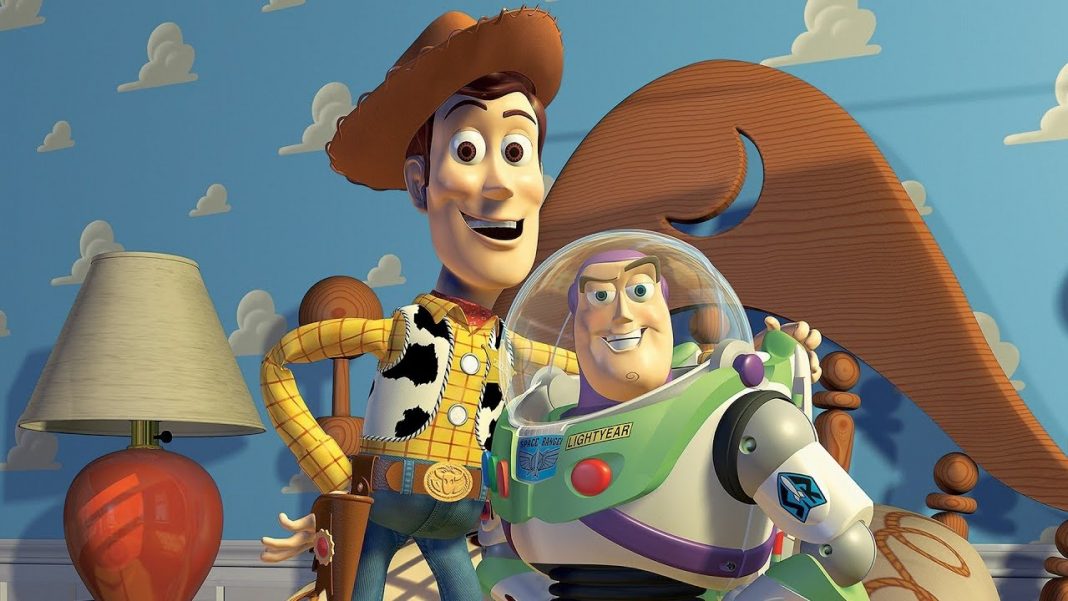 This is Disney 1st film which was First Computer-Animated Feature Film in history. Toy Story was released on November 22, 1995. It was the first film produced by Pixar with Steve Jobs serving as an executive producer. this is very interesting to know that Steam Jobs made a Pixar in 1986 and released there first 3D computer-generated film “Luxo Jr.” which was nominated for the Best Animated Short Film Oscar.

Pixar joins the journey with Disney in 1991 and together they create a Toy Story movie and it was the first animated film in Oscar history to be nominated for a Best Screenplay Academy Award.

you can also interested in Disney: New ‘Wonderful World of Animation’

Pixar Announces “Soul” for 2020: a journey from the streets of New York City...

Create your 3D image from 2D image in Photoshop for Facebook