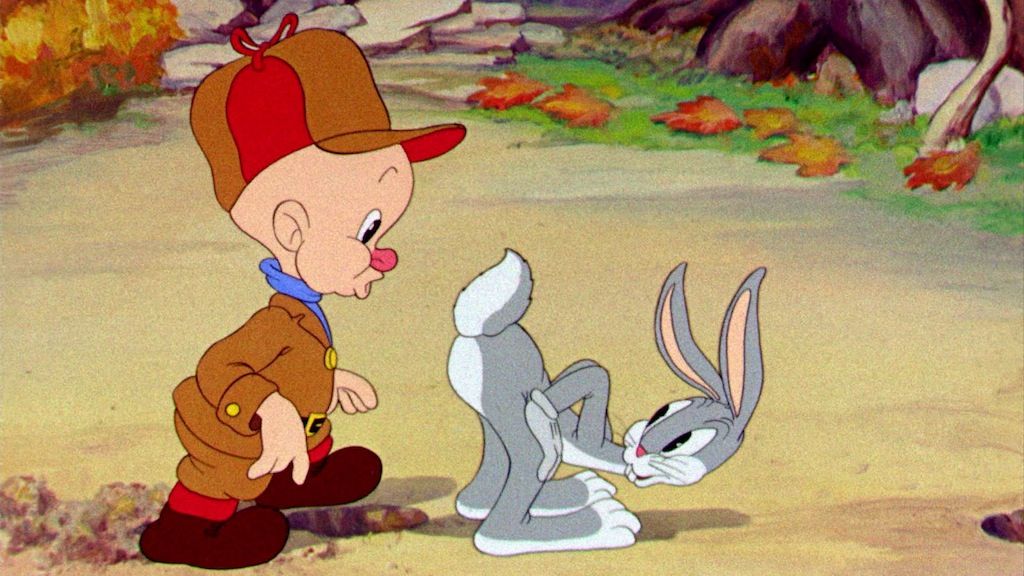 Dear Friends, today I will tell you a very true story of “A Wild Hare” that how he could become a superstar Bugs bunny. let’s start.

The moment the followers of this blog have possibly been waiting for, in a long time: it’s time to review the first ‘official’ debut of everyone’s beloved WB star: Bugs Bunny. He would go on to become greatly appreciated and loved globally and remains so today. At this point, Porky Pig was still the main star of the Warner Bros. cartoons, and at that point, the studio had already been knocking around with a few cartoons about a rabbit..who was considered to have potential as a star. His Brooklynese accent patterned after Frank McHugh’s New York accent, his fast wits, and self-esteem would be just the perfect match for the rabbit character, which Tex Avery gave him in A Wild Hare. In contrast to the similar designs, Bugs has a much more appealing design by Robert Givens, as well as Bob McKimson; he is much sleeker; and a more appealing than the Charlie Thorson rabbit.

Not to mention, Chuck Jones and Ben Hardaway had played around with the Bugs character and had played a small part to the creation, but a contribution as big to what Tex Avery did for this cartoon. Tex Avery truly was the creator of Bugs Bunny to that effect. To any commenters, please, no exhaustive debates about ‘who created Bugs?‘. Originally, Tex had wanted to call the new-star character: Jack E. Rabbit, as he believed Bugs Bunny was too cutesy; even though the name got the popular vote, and a name we all love, whereas “Bugs Bunny” is too generic. Of course, being the hit it was in its day, and without a doubt encouraged Schlesinger to produce more Bugs Bunny cartoons; and the short would go on to be nominated for an Academy Award for Best Animated Short.

Hope you all like this information very much and wanna watch him again as well as me.

Do you know about the creator of Toonpur ka superhero.