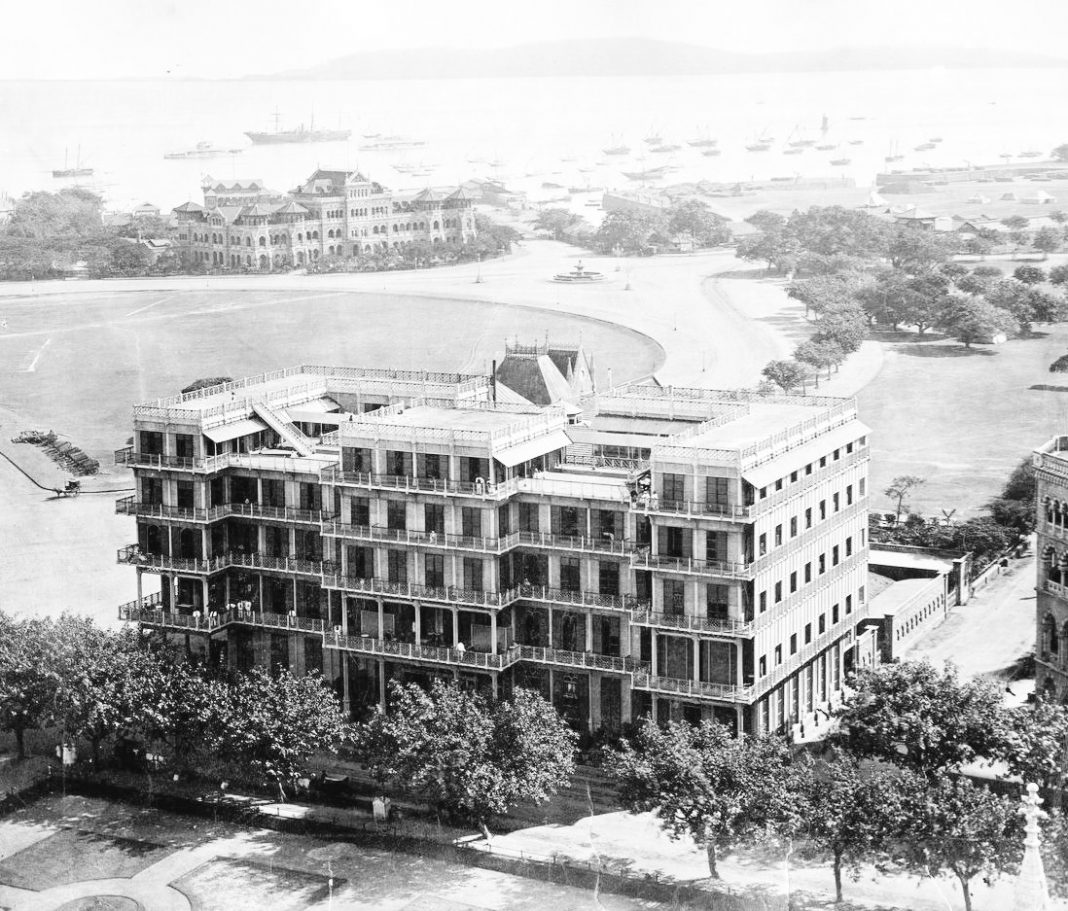 On July 7th 1896, the Lumiere Brothers showcased six films at the Watson Hotel in Mumbai and this marked as the birth of Indian cinema or First Cinema in Indian.

The Lumiere brothers were French Cinematographers who arrived in India after having proved their cinematic excellence film ‘The Arrival of a Train’ in Paris. The screening of the films took place on July 7th 1896 at the Watson Hotel in Mumbai and the ticket was priced at Re.1. Reported as the ‘miracle of the century’ by The Times of India. The motion pictures became an instant craze in India and motion pictures were soon introduced to India, in Kolkata and Chennai.

The Lumiere Brothers arranged another screening on July 14 at the Novelty Theatre, Bombay and 24 films were screened that day, including A Stormy Sea and The Thamesat Waterloo Bridge.

You may like to read: Lights! Camera! Action! : Origin of Cinema (Cinematographe)