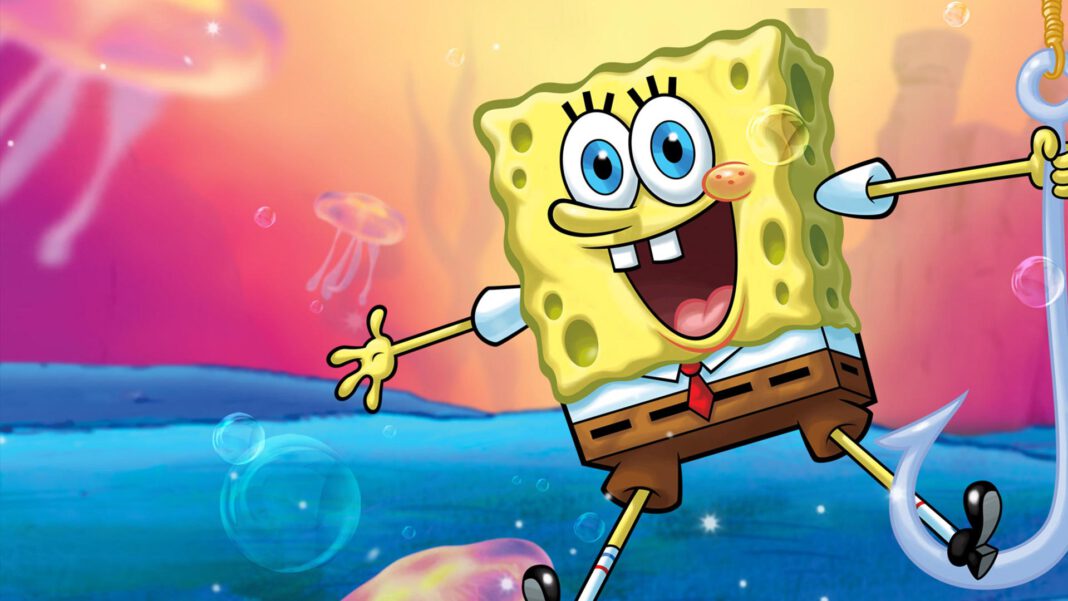 Hi Friends, without any doubt we can discuss the success story of our all-time hit animation cartoon character SpongeBob.

SpongeBob SquarePants is an American animated comedy television series created by marine science educator and animator Stephen Hillenburg for Nickelodeon. The series chronicles the adventures and endeavors of the title character and his friends in the fictional underwater city of Bikini Bottom. The fifth-longest-running American animated series, its popularity has made it a media franchise. It is the highest-rated series to air on Nickelodeon and Viacom Media Networks’ most distributed property. As of late 2017, the media franchise has generated $13 billion in merchandising revenue for Nickelodeon.

Many of the series’ ideas originated in an unpublished educational comic book titled The Intertidal Zone, which Hillenburg created in 1989. He began developing SpongeBob SquarePants into a television series in 1996 following the cancellation of Rocko’s Modern Life. He turned to Tom Kenny, who had worked with him on that series, to voice the title character. SpongeBob was originally going to be named SpongeBoy, and the series called SpongeBoy Ahoy!; both of these were changed as the name was already trademarked.

Like to Read: The scary reality of our modern Society shown in Animation

Nickelodeon held a preview for the series in the United States on May 1, 1999, after it aired the 1999 Kids’ Choice Awards. The series officially premiered on July 17, 1999. It has received worldwide critical acclaim since its premiere and had gained enormous popularity by its second season. A feature film, The SpongeBob SquarePants Movie, was released in theaters on November 19, 2004. A sequel, The SpongeBob Movie: Sponge Out of Water followed on February 6, 2015.

Hope you guys are really enjoying this a lot.

Disney works on a Reboot of Chip ‘n’ Dell