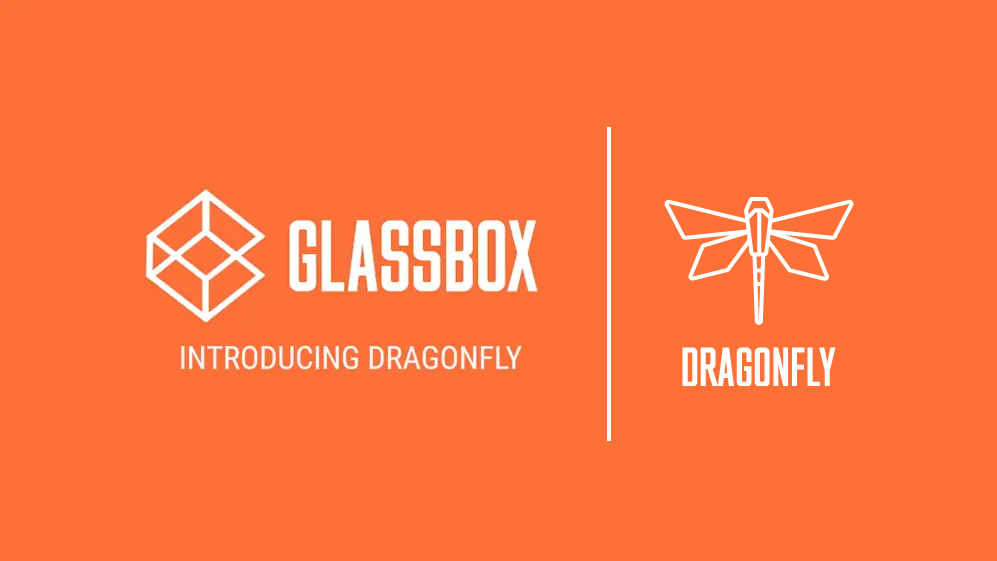 The applications, which will be available off-the-shelf, and integrate with Maya, Unreal Engine and Unity, are currently in private beta. The DragonFly plugin is currently available for Windows.

“Virtual production poses great potential for creators, but there were no off-the-shelf filming solutions available that worked out of the box,” notes co-founder and CPO Mariana Acuña. “In response, we made DragonFly: a virtual window that allows users to visualize complex sets, environments, and performances through a viewfinder. Without the need for a big stage or mocap crew, it brings greater flexibility to the production and post pipeline for films, animation, immersive content, games, and real-time VFX.”

In order to develop the plugin, the team also worked with some Hollywood visualization and production studios including The Third Floor.

“Prior to DragonFly, each studio has created their own bespoke virtual production workflow, which is costly and time-consuming per project,” said Evelyn Cover, Global R&D Manager at The Third Floor. “DragonFly makes real-time virtual production usable for all creators.”