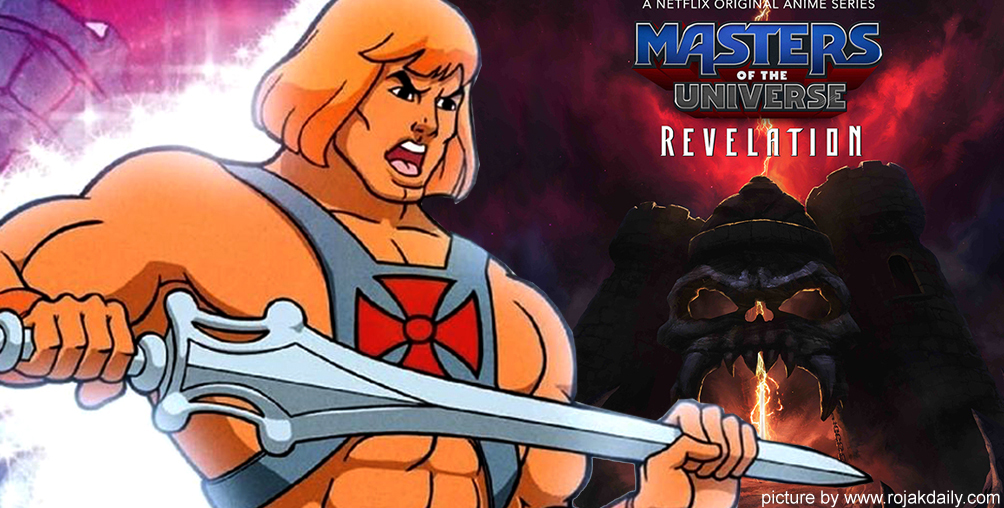 Masters of the Universe: Revelation: Kevin Smith has taken a mysterious power sword to help bring a new series based on He-Man. The director of the J and Silent Bob reboot surprised Fancy at Anaheim’s Power-Con on Sunday to share news of his new Netflix anime series Masters of the Universe: Revelations, which airs on Mattel’s classic ’80s world will be an original story based.

Smith will serve as executive producer of Masters of the Universe: Revelation, a limited series focusing on the unresolved stories of this classic series, including the journeys of several characters where they left decades ago.

This new series will be produced by Mattel Television with Rob David, VP of Mattel TV, and the writter of He-Man: The Eternity War, serving as an executive producer on the series. He has also assembled a team of influential writers including Eric Carrasco (Supergirl), Tim Sheridan (Reign of the Supermen), Diya Mishra (Magic the Gathering) and Marc Bernardin (Alphas) In this series is being animation by Powerhouse Animation (Castlevania).

Also Read: Neo and Trinity are coming back in Matrix 4

The new series is revealed by Netflix’s growing slate of anime content, including global hits such as Castlevania, Devilman Crybaby, Aggretsuko, and Ultraman.