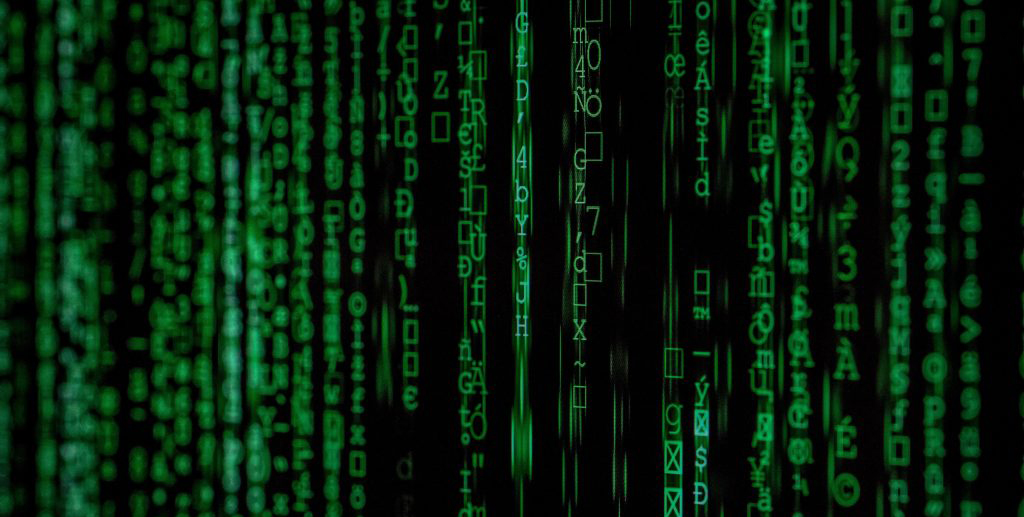 Is there gonna be a Matrix 4?

One of the world’s most famous iconic science fiction franchises – Warner Bros Pictures and Village Roadshow Pictures are ready to produce Matrix 4 with Keanu Reeves and Carrie-Anne Moss returning as Neo and Trinity. Lana Wachowski will write the script and direct this Matrix franchise’s 4th film. Warner Bros. Picture Group Chairman Toby Emmerich announced it. Matrix 4 (as it’s unofficially being called) a release date of May 21, 2021.

“We could not be more excited to be re-entering ‘The Matrix’ with Lana,” Emmerich told Variety. “Lana is a true visionary—a singular and original creative filmmaker—and we are thrilled that she is writing, directing and producing this new chapter in The Matrix universe.”

Lana Wachowski will write the script along with Aleksandar Hemon and David Mitchell and also producing with Grant Hill.

“Many of the ideas Lilly and I explored 20 years ago about our reality are even more relevant now,” Wachowski noted. “I’m very happy to have these characters back in my life and grateful for another chance to work with my brilliant friends.”

Keanu Reeves is coming in two big films this year, John Wick 3 and as a voice-over artist in Pixar’s Toy Story 4 as Canadian motorcycle daredevil Duke Kaboom. He completely transformed himself into a hilarious role in Ali Wong’s fleeting love-interest in the romantic comedy film “Always Be My Might Maybe”.

The Matrix, released in 1999, is known for its “Bullet Time” photographic visual effects sequences, harnessing computer graphics technology, which the world had never seen before. For these extraordinary action visual effects, John Gaeta grant by a best visual effects Oscar. In total, All three Matrix franchise films earned more than $1.6 billion at the box office and released a number of comic books, video games and animated short films including The Animatrix anthology in 2003.

Why is neo the chosen one?

I think that because he is a very great hacker and programmer.

After all, Neo is The One since he was looked over Morpheus, which made him The One. It may be the case that Neo is so unique, since he was liberated at his age, which is not normally allowed (as Morpheus said). Trinity also fell in love with Neo and sealed her fate to become The One. But as an Oracle, Neo is just random. But due to Trinity and Morpheus, they indirectly fulfilled the prophecy and created The One. He was randomly selected.

Lambert Wilson as The Merovingian

Why did Will Smith turn down Matrix?

It is well known that Smith was in a struggle to play Neo, the job of which eventually went to Keanu Reeves, and he became an irritating point for entertainment, replacing Wachowskis’ offer.

But in a recent, he said that He did not share the directing duo’s vision of what the film could be and was surprised by their pitch.

he said “So after we made Men in Black, the Wachowskis came in and they had only done one movie. I think that movie was called Bound. And they came in and made a pitch for The Matrix. And as it turns out, they’re geniuses! But there’s a fine line in a pitch meeting between genius and what I experienced in the meeting.”