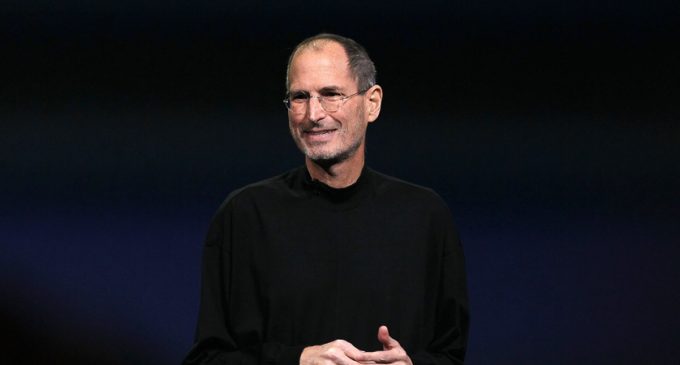 Nate D. Sanders Auctions noted it was the second Jobs autographed poster that has been purchased and sold for more than one that went for about $20K in 2017.

Also read: Would You believe that animation is an ancient Art?

“Extraordinarily scarce Pixar Animation Studios poster signed by its co-founder Steve Jobs, sometime after 1995 when ”Toy Story”, the first computer-animated feature film, debuted. Jobs’ legendary vision is evident in his backing of Pixar, whose potential was immediately realised in the success of ”Toy Story”, earning three Academy Award nominations, breaking box office records and securing its reputation as one of the finest animated movies of all time. Poster measures 24” x 36”, signed by Jobs in black fiber-tip marker. In near fine condition. With JSA COA,” wrote the auction house on its website.