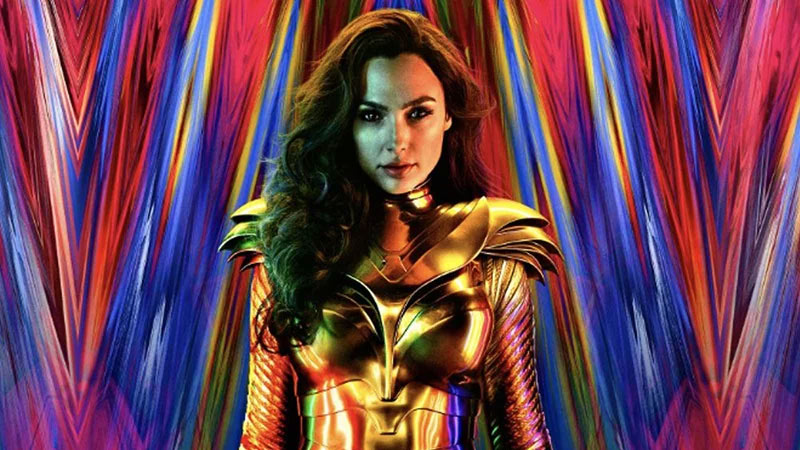 Likely the greatest sprinkle at Brazil’s Comic-Con, CCXP, when Warner Bros. Released the trailer for Wonder Woman 1984. Set, clearly, in the mid-1980s, the following movie to include Diana Prince happens as the main legend “collides comes into conflict with the Soviet Union during the Cold War in the 1980s and finds a formidable foe by the name of the Cheetah.” The Cheetah is played by Kristen Wiig and WW84 is directed by Wonder Woman helmer Patty Jenkins. The film hits theaters June 5, 2020.

The trailer highlights Gal Gadot’s Diana Prince revealing to us that everybody, including Wonder Woman herself, has some secrets. Set during the 1980s, it’s currently 70 or so years since Wonder Woman’s experiences in her first film, and everything is marvellous, brilliant, and great.