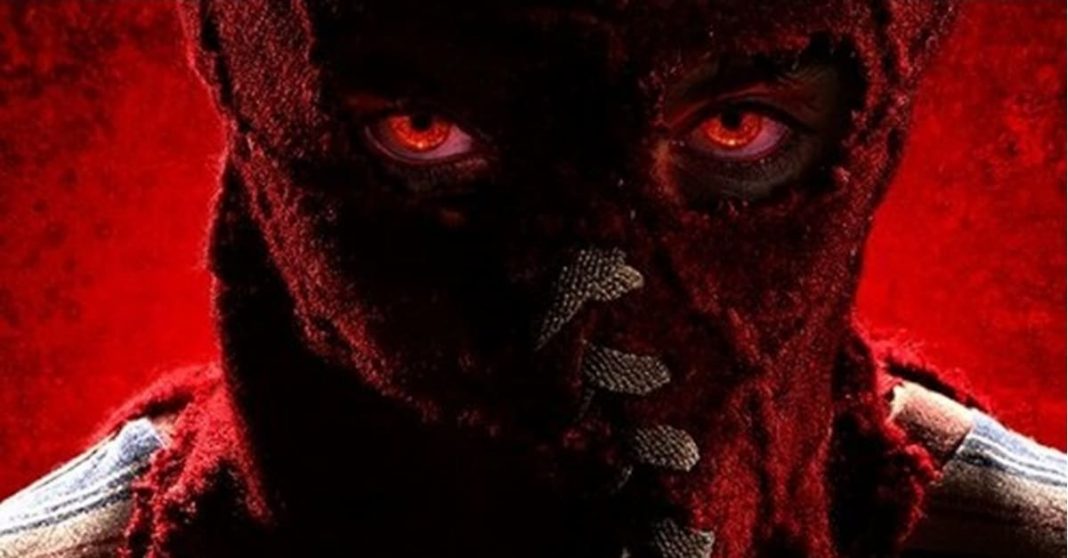 What if a child from another world crash-landed on Earth, but instead of becoming a hero to mankind, he proved to be something far more sinister? With Brightburn, the visionary filmmaker of Guardians of the Galaxy and Slither presents a startling, subversive take on a radical new genre: superhero horror.

Brightburn isn’t pulling any punches, and the James Gunn produced film is putting that on display in a new red-band video clip. Fans have seen glimpses of a sequence that takes place in a cafe in the trailers, but we get a much fuller look at the scene in this new clip, and it will cause you to squirm and cringe a bit by the time you’re done, we promise. The clip features an unfortunate cafe worker who seems to have angered Brandon, and towards the end of the night, he decides to take action.

As we see the fluorescent lights start to flicker, and she goes to investigate, standing underneath them. That’s when they explode, sending shards of glass everywhere.

So, We all should be very happy that now James Gunn bringing a movie where the hero of the movie can make us a surprise.